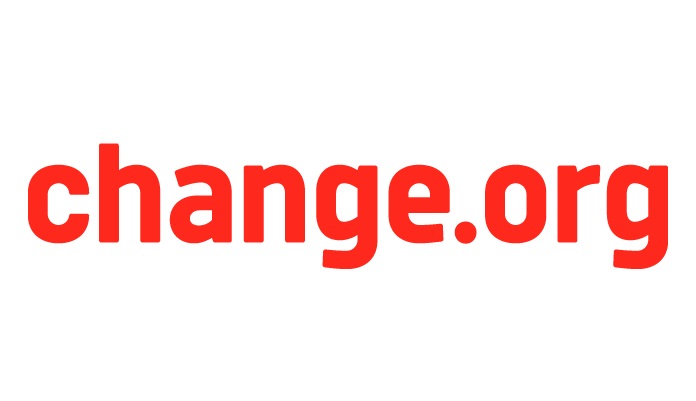 The petition was launched by Owen McDermott who was also looking for cyclists to pay “road tax” and obtain a driving licence.

Based on the comments below the petition, there was a backlash against this proposal from numerous cyclists. Now another petition has been set up to counter the original petition.

The new petition is called: “A petition against Owens petition Cyclists to hold insurance to use public” and was launched by Samantha Howard in Liverpool.

She describes her petition as follows:

“Owen mcDermot needs to go back and read the Highway Code I want to petition against his petition as vulnerable road users we should be treated with the same respect as other vehicles.

Most of the people that signed his petition are cyclists so they could put negative comments.”

This petition will be delivered to: Prime Minister of the United Kingdom and Leader of the Conservative Party
Theresa May MP

The new petition can be signed here: https://www.change.org/p/theresa-may-mp-a-petition-against-owens-petition-cyclists-to-hold-insurance-to-use-public 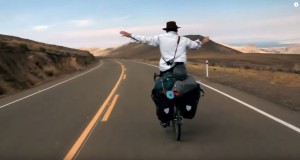