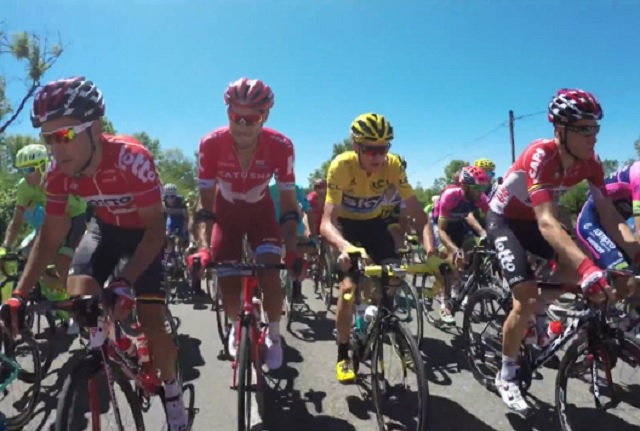 It was a tough day for the riders in the Tour de France today as they had to contend with high temperatures and a lumpy parcours on the sixteenth stage from Moirans-en-Montagne to Berne.

It was a fast stage with Julian Alaphilippe and Tony Martin breaking clear after just ten kilometres. The Etixx-Quick Step duo weren’t given too much leeway though with the peloton wary of giving the German too much of an advantage.

The pair were reeled in with less than twenty five kilometres remaining as the bunch prepared for a sprint finish.

It was a difficult finish in Berne with splits in the bunch emerging. The riders faced a short cobbled climb towards the finish which ruled out a number of the pure sprinters.

Peter Sagan (Tinkoff) proved fastest as he won ahead of Alexander Kristoff (Katusha) by the tightest of the margins for his third stage win of the Tour.

Here are the onboard highlights from the stage: 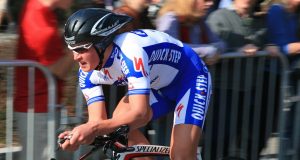