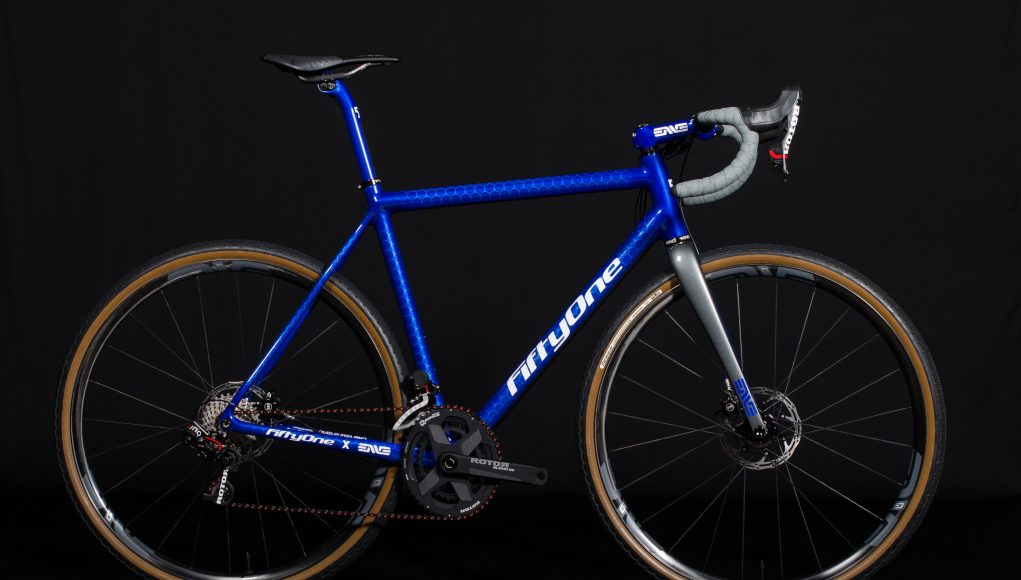 Irish bike manufacturer FiftyOne Bikes have produced a limited edition bike to commemorate Alphonse Steinès, the legendary cycling journalist who in 1910 went on a reconnaissance mission to the French Pyrenees to determine if the mountain passes could be used in the race.

FiftyOne Bikes, founded by former Irish International rider Aidan Duff who raced in France for many years for Jean-René Bernaudeau’s Vendée U squad, have produced bikes in the past for former Irish internationals Julian Dalby and Ronan McLaughlin amongst others. Their latest bike – the Steinès – is a limited edition build, with 10 unique frames being built to order. The bike which will be unveiled at the 2018 Eurobike festival features ENVE’s new G23 wheels. 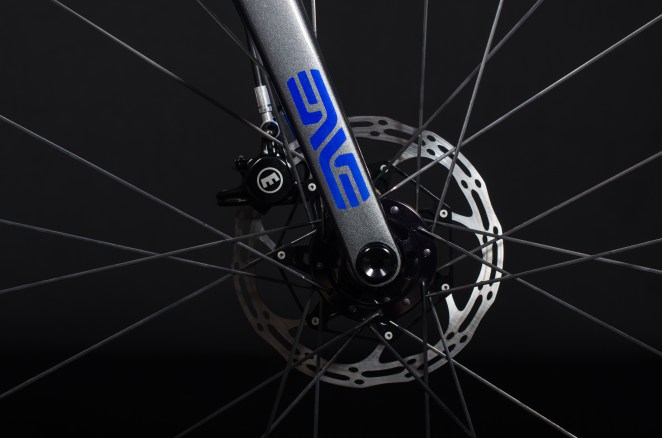 Two months before the 1910 Tour de France, somewhere on the Tourmalet pass of the Pyrenees mountain range, Alphonse Steinès lay wounded in a frozen abyss of snow under the night’s sky. His car was no longer capable of functioning in the extreme conditions on his ascent of the pass and he had continued on foot. Steinès was the assistant director to Henri Desgrange, founder of the Tour de France. The ambitious assistant was committed to making the already punishing stage race even more torturous and so set out on a reconnaissance mission to the French Pyrenees. The Tour – which had already held 7 annual races – was at this point a wholesomely gruelling task; with stages spanning over 340km. Steinès believed after trial stages in the Alpine foothills, the Tour was yet to test the ultimate climbing capabilities of its participants however, with most events consisting of predominantly flat stages.

Steinès was originally a journalist from Luxembourg, who moved to France at the age of 14 to pursue his interest in cycling. In 1903, he met Desgrange and convinced him that the Tour must navigate areas of the Alps, with the goal of further challenging the riders and to expand the race closer to France’s bordering nations. Desgrange allowed the navigation of the Alps in 1905 and following this success, he appointed Steinès as assistant director. The coming years would see cyclists tackle several foothills of the Alps, as well as the Porte Pass. 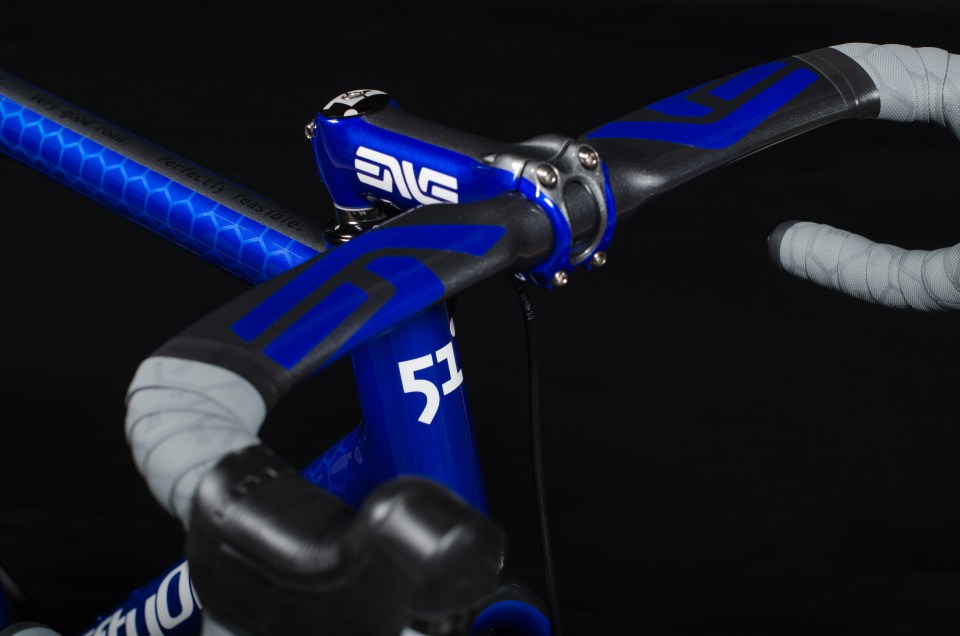 Although pleased with the added success and attention the Tour was getting, Desgrange was reluctant to further the intensity of the Tour’s mountain campaign. Steinès had other ideas though, and persecuted his director to adhere to the public’s demand for added intensity. With a greater challenge in mind, Steinès ventured into the Pyrenees on a quest in search of unforgiving, relentless pain. Roads that would cripple the spirit of any cyclist. Roads that would separate the boys from the men; the jokers from the Kings. But things went south quite quickly. Steinès’ journey took a turn for the worst when he mistook a snow drift for solid land, and took a bad fall. He was venturing towards the gates of heaven, having fallen to an almost certain demise. It’s hard to interpret what Steinès was thinking at this moment in time, but it is unlikely he would have anticipated the coming events.

Sometime around 3am the following morning, having been trapped in isolation at temperatures below freezing, a search party discovered the location of the 36-year-old Tour official, saving his life in a miraculous fashion. Recovering in a local hospital, his body in shock and undoubtedly plagued with frostbite, Steinès refused to concede failure of his self-assignation. Almost immediately after gaining enough strength to coordinate, he sent a telegram to the office of Henri Desgrange. The telegram – scribed upon the top-tube of this frame – read: 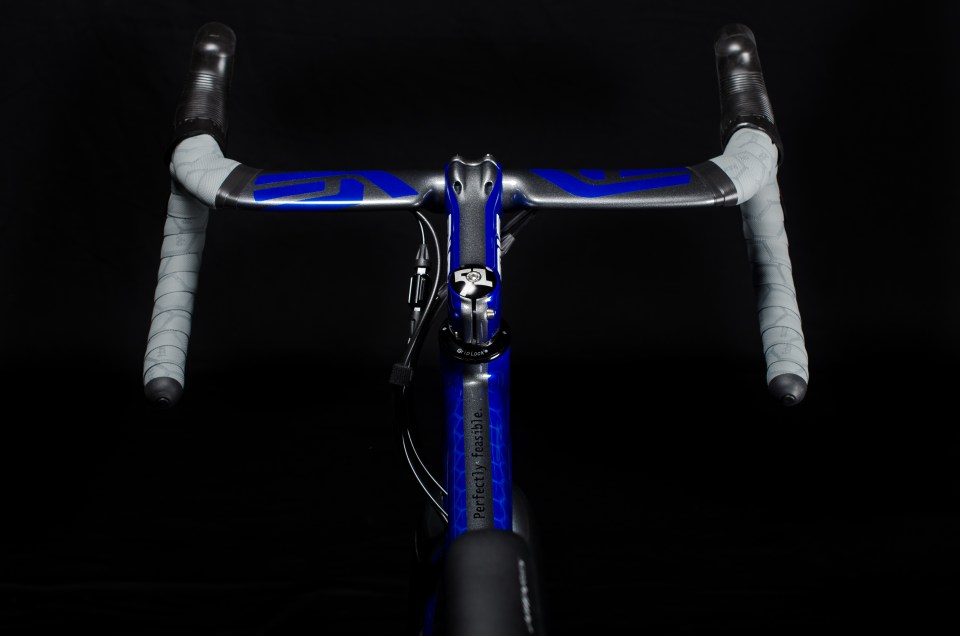 Henri Desgrange is a household name amongst cycling families, as would any founder of a pillar event. Steinès on the other hand has remained very much within the shadows of legends like Desgrange, which is surprising; had it not been for the ambition and innovation of Steinès, it’s feasible that the Tour de France – if not all mainstream cycling – may never have ventured to such physical and metaphorical heights. Steinès was one of cycling’s unsung heroes, depending on who you ask.

Upon the inclusion of the Tourmalet on Steinès’ confident recommendation, spectators watched in awe as the 1910 Tour participants gasped and screamed their bodies through sheer terror and destruction when they conquered the dreaded Tourmalet pass. It is rumoured and greatly believed that Octave Lapize – that year’s GC winner and first rider over the Tourmalet – stared gravely into the astonished eyes of the race organisers at the top of the climb and yelled “You are assassins!” Lapize was forced to walk the final climb, his single-speed steel bike resting heavily on the shoulder of his fatigued body. 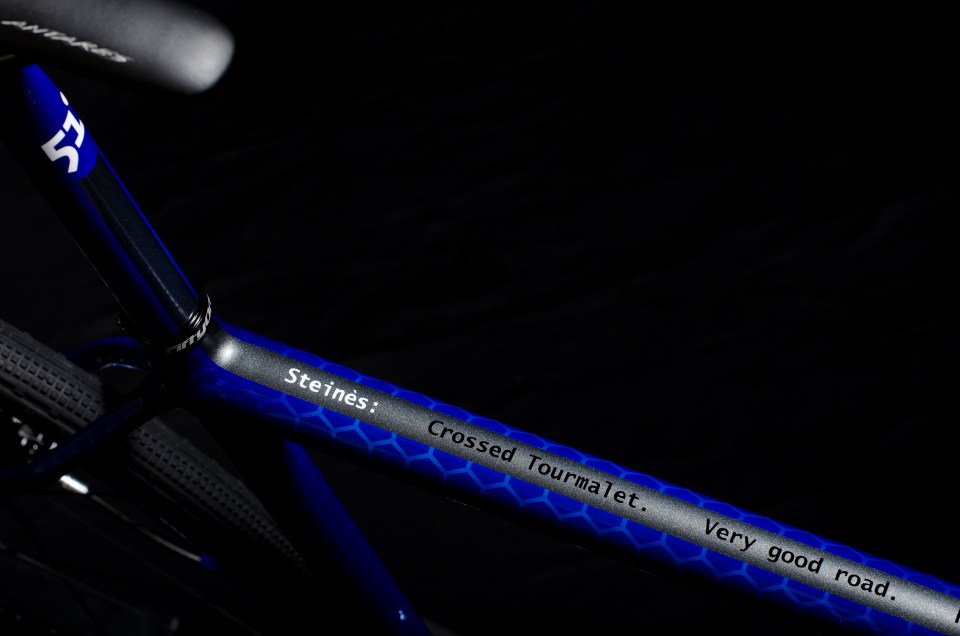 According to FiftyOne Bikes:

“Parallels can certainly be drawn here between Steinès and Lapize to reveal the honest and brutal contest this climb was. Both cycling enthusiasts were forced to abandon their modes of transport and continue their journey by foot albeit under very different yet demanding circumstances. Regardless of their contrasting motivations for conquering this beast, the defiance and ambition of both men is something which cannot be denied.

“The Steinès bike commemorates this defiance and ambition. Upon close inspection, one will find the thought-provoking words of poet William Ernest Henley displayed subtly on the downtube. The poem here is Invictus, which tells the story of audacity in the face of failure – an undisputed achievement of both Steinès and Lapize.

“The introduction of such ferocious climbing to the Tour was a monumental decision made by Steinès and Desgrange, who continued working together on further Tours. But the story of Steinès’ journey has never been matched.

“Of course, the ‘peak’ of the Tourmalet overcome by Lapize in 1910 is only the highest point one can reach by road. Despite popular belief – as Steinès discovered through the most unfortunate of circumstances – the true peak of the Tourmalet lies to the North at the end of a narrow gravel road. This peak is far from achievable via skinny racing tyres, and so was excluded from any competitive road race. But this peak rests at an altitude of 2,600m, as opposed to the road pass at 2,115m. 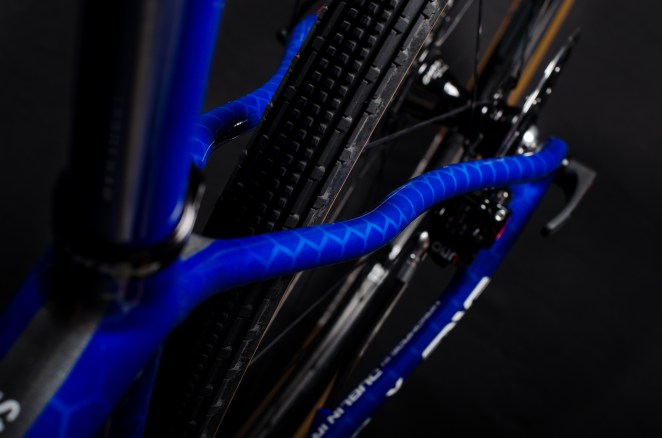 The Steinès is a limited edition build, with 10 unique frames being built to order. This model will begin its journey in Germany for the 2018 Eurobike festival, showcasing ENVE’s new G23 wheelset. The Steinès will continue its journey into France, near the foot of the Col du Tourmalet where it will tackle some of the best gravel challenges in the Pyrenees. Including, of course, the place where it all began – the Tourmalet. 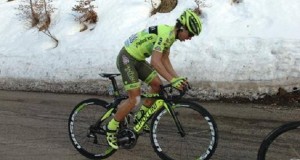