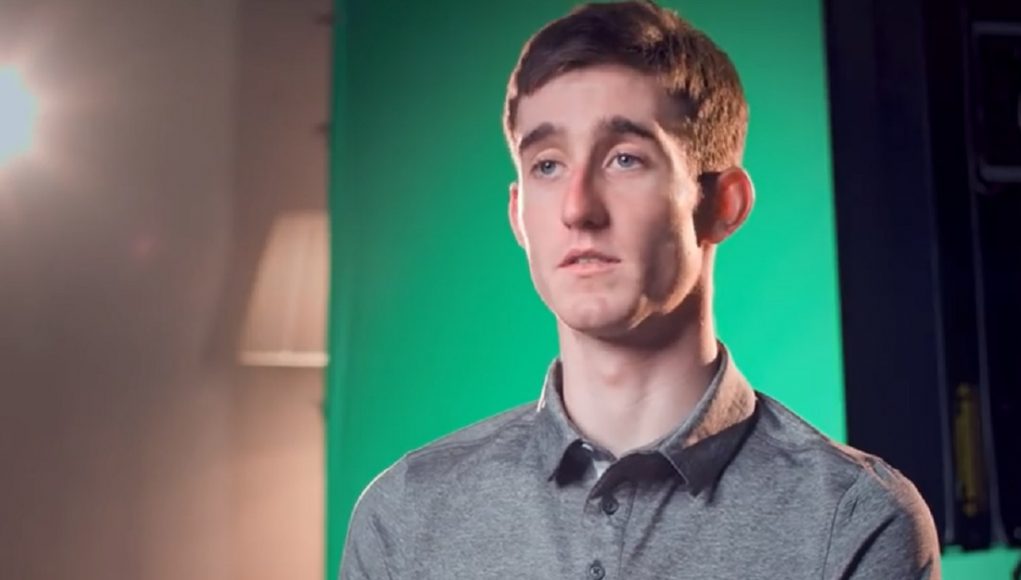 Team Sky have posted a video interview with their young Irish rider Eddie Dunbar. With preparation for 2019 well underway, the 21 year-old discusses the start of his career at Team Sky, playing a vital supporting role in some key victories and his goals for next season.

Dunbar was left without a contract following the collapse of the Aqua Blue Sport team during the summer but was quickly picked up by Team Sky. He went on to put in some impressive performances in the colours of the British team.

Amongst his best results in the latter part of the season were 8th at the Memorial Marco Pantani (1.1), 15th at the Giro della Toscana – Memorial Alfredo Martini (1.1) and 13th overall in his final race of the season, the Gree-Tour of Guangxi (2.UWT) where his team-mate Gianni Moscon took the overall victory.

In the video below, he outlines that one of his aims for next season is to be selected for a Grand Tour. 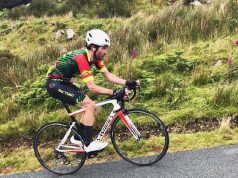 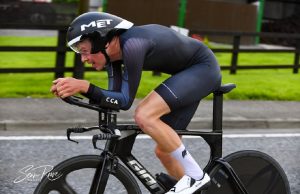 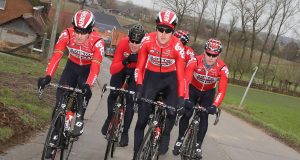