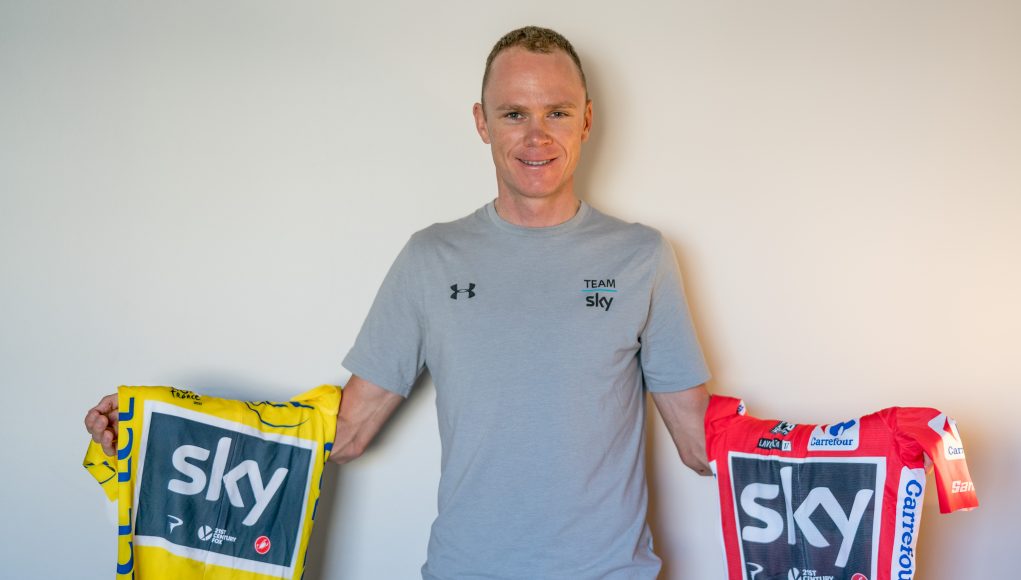 Team Sky have confirmed that Chris Froome will target victory at the 2018 Giro d’Italia, where he will attempt to seal a hat-trick of successive Grand Tour wins.

Froome is planning to be on the start line in Jerusalem on 4th May next year, where he will begin an attempt to become only the third rider in history to hold all three Grand Tour titles at the same time.

The Briton has not competed in the Giro d’Italia since 2010, but is aiming to win his, and the team’s, first Giro title before attempting to win a fifth Tour de France next July.

Confirming that he will target next year’s Giro d’Italia, Froome said that the opportunity to go for a third consecutive Grand Tour win was “a big motivation for myself and the team”.

Froome said: “It’s a unique situation for me, having won the Tour and Vuelta and now having the opportunity to go to the Giro and attempt to win a third consecutive Grand Tour.

“It’s really exciting to be able to take on a new challenge, to do something that perhaps people wouldn’t expect and to mix it up. It’s a whole new motivation for me to see if I can pull off something special next year.

“I feel as if my cycling career started in Italy in some ways. I lived there for three years when I began my career as a professional, so having the opportunity to go back to the Giro in the position I am now in, and with the opportunity I have, feels in some ways like completing a circle.”

No rider has completed a Giro/Tour double since Marco Pantani in 1998, but Froome said both he and Team Sky had taken confidence from this season’s successful Tour/Vuelta effort when planning for 2018.

“It’s something the team have considered carefully and we’ve talked about a lot. We know that it would be a significant feat in the modern era to win both the Giro and the Tour in the same season, but the way we managed things this year gives me confidence that I can successfully target both races.

“Another factor is that there is an extra week between next year’s Giro d’Italia and the Tour de France. That’s one more week for recovery and for training than there would be normally, which I think potentially makes it more manageable and conducive to being able to hit both races in great shape.

“The way we managed that period from the Tour through to the Vuelta this season was a great learning experience for us and hopefully something that will stand me in good stead for 2018.” 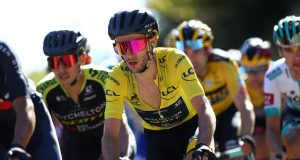