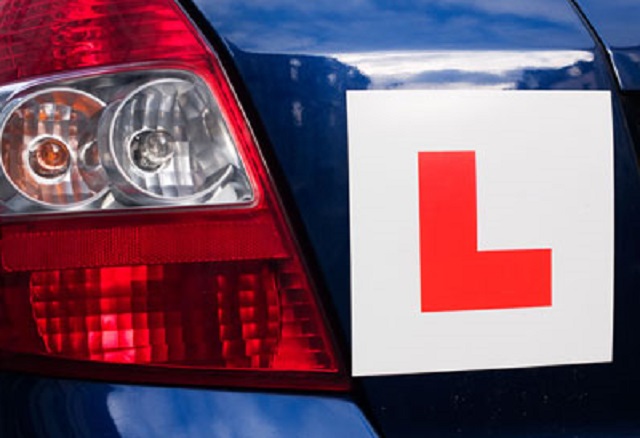 A petition has been developed in the UK looking to add cycle awareness and safety to the current driving theory test. The petition was started by Darren Glover and his message is as follows:

“Far too many cyclists are being injured or killed on our roads. The need for clearer education regarding the safety of cyclists, safe passing distance, junction awareness are just a couple of examples. Two cyclistS have been killed today and I was clipped by a car whilst commuting home from work.” 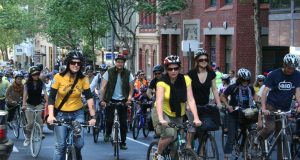