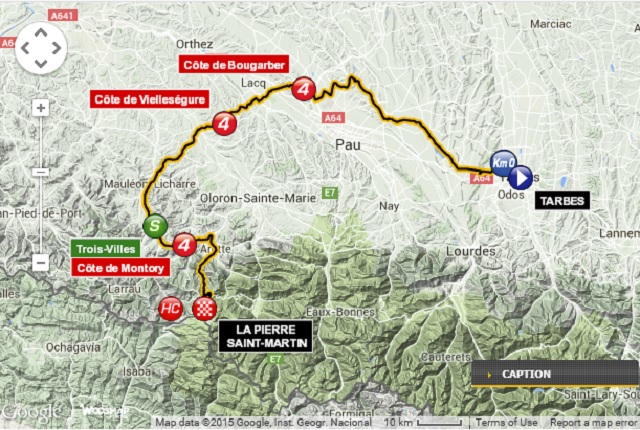 The Tour de France enters the big mountains today with the 167-km stage from Tarbes to La Pierre-Saint-Martin in the Pyrenees, and how the race unfolds on the summit finish could provide an indication as to who is going to win the Tour overall.

The stage is predominantly flat, with three category four climbs along the way. However, the fifteen-kilometre climb to La Pierre-Saint-Martin will put a lot of riders in difficulty. In addition, for some riders, a rest day does not always help them and it takes them time to get back into the race so that may be a factor.

One thing that is pretty much certain is that we will see French riders on the attack and trying to get into the break of the day. It’s Bastille Day, and it’s always a stage that gains that bit more attention from the French public. The intermediate sprint comes 124 kilometres into the stage and will see the green jersey contenders look to take as many points as possible, as none will be contesting the points at the finish. 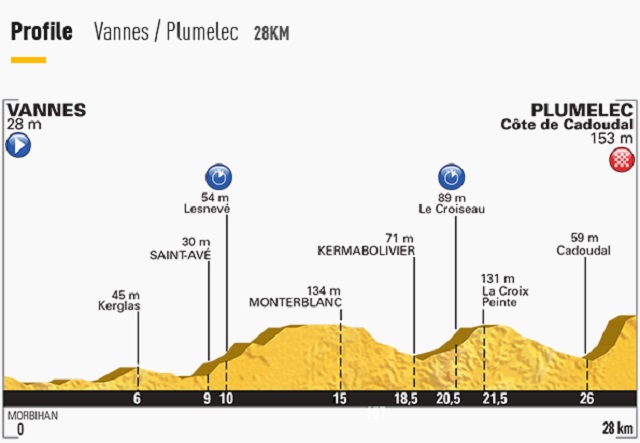 This year sees the first time that the climb of La Pierre-Saint-Martin has been used in the Tour. The first 10 kilometres of the climb are the most difficult with the gradient not dropping below 8% at too many points. If somebody wants to gain significant time, then it’s on the earlier slopes that they need to attack. 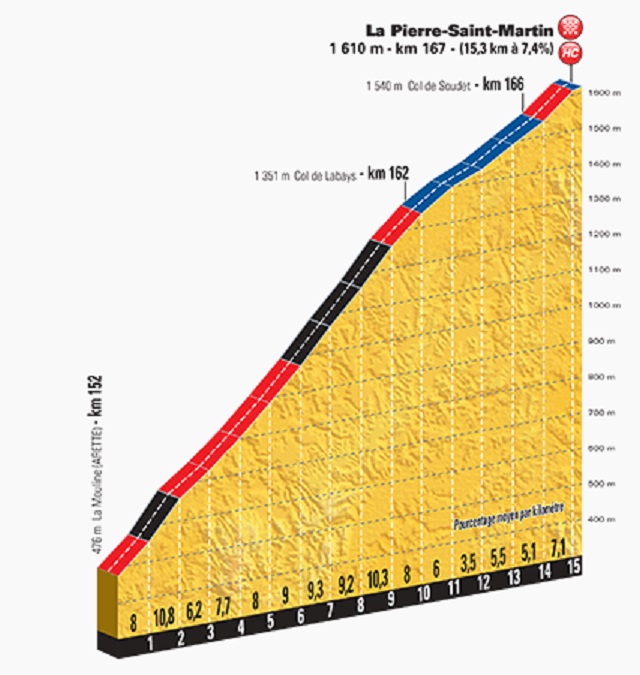 Chris Froome (Team Sky) had been expected by many to struggle in the opening week. However, the Briton enters the mountains with a 12 seconds advantage over Tejay Van Garderen (BMC), 1’03” over Alberto Contador (Tinkoff-Saxo), 1’59” over Nairo Quintana (Movistar) and 2’22” over Vincenzo Nibali (Astana). Will we see Froome put more time into his rivals, or could the likes of Quintana go on the attack? 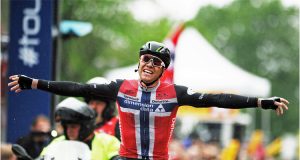