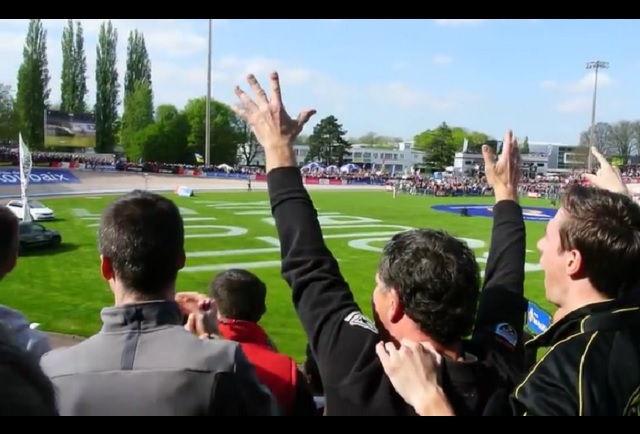 In 2014, Dutch rider Niki Terpstra won Paris-Roubaix after breaking clear alone from a small group of riders with about 6 kilometres remaining

Amongst those in the crowd in the velodrome to witness Terpstra take the win were his father Douwe and his brother Mike. His brother also raced at the top level having ridden for Team Roompot amongst other teams.

This film shows Douwe and Mike watching the last few kilometres of the race on the big screen prior to Terpstra entering the velodrome. It’s only when he enters the velodrome that they finally seem to believe that he’s going to hang on to take the biggest victory of his career. 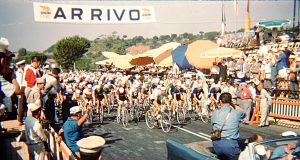