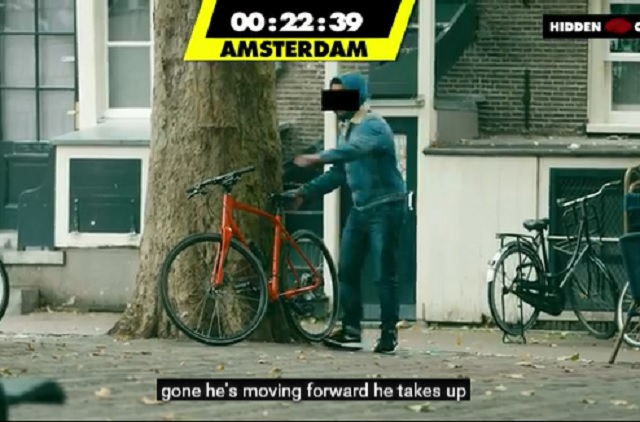 The team at We Love Cycling decided to take a bait bike along with a camera crew to Amsterdam, Rome and Prague to find out which city is the worst for bike thieves.

They timed how long it took for a bait bike, which has been left unlocked, to be stolen in each of the cities, with a surprise for the thieves when they try and get away with it.

They will be posting more about bike robbery over the next month, and you can read about it here: 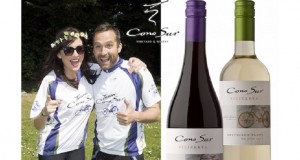