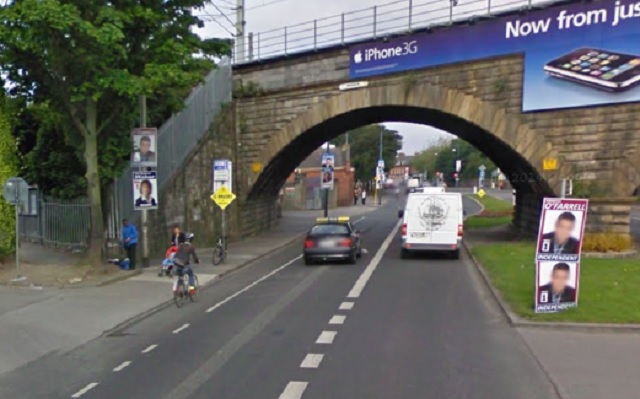 An online petition has been set up to request one of the main cycling routes in Dublin to be fully segregated.

The petition was established by Cian Ginty of Irishcycle.com who is looking for the Clontarf to City Centre Cycle Route to be built as a two-way segregated cycle path.

Ginty feels that the proposed design from the council which mixes cyclists with other traffic is less safe and would discourage cycling. He states: “A two-way cycle path is the option which will get the best outcomes for safety, transport, health, climate change, and tourism — please sign and share.”

The text of the petition is as follows:

To: Dublin City Council’s public consultation; and to officials and councillors

Why is this important?

In planning since 2012, the Clontarf to City Centre Cycle Route was supposed to provide a fully segregated two-way cycle path between the existing coastal path at Clontarf and the city centre, via Fairview and North Strand. But instead the council has opted for a non-continuous cycle route which mixes cycling with buses, heavy traffic and pedestrians.

The solution is to return to a design with a continuous two-way cycle path on the east side of the road along the route. This is the safest, most space efficient, and most attractive option for most people who cycle now and those who will cycle when conditions are improved.

Here’s the reasoning for a two-way cycle path:

(1) Cycling for all ages and abilities

Mixing cycling with buses and other motorists on a busy route does not fit with the idea of cycling for “all ages and abilities”: The route must be fully segregated.

The City Development Plan states: “With regard to the city centre, in particular, ease of access to persons of all ages and abilities is a significant indicator as to how inclusive Dublin is as a city,” and the National Cycle Policy states: “The bicycle will be the transport mode of choice for all ages” — we need to stop these from becoming hollow words.

(2) Arguments against it don’t make sense

The council and their consultants have outlined a number of “issues” as to why the two-way path should not be chosen — from safety of “cyclists taking chances” crossing away from official crossings to the idea that commuters won’t use the route. These, however, don’t make sense. Similar routes recently built in London prove that the “issues” can be fixed by good design.

The council’s arguments on safety are nonsensical — they rate having a two-way cycle path across the entrances to low-volume side streets as more dangerous than their plan of mixing cyclists with buses at bus stops and with trucks and heavy traffic turning from one major road to another.

(3) Connection to the S2S North

Even if other connections can be made between the Docklands and the coastal section S2S Dublin Bay route on the northside, the Clontarf to City Centre Cycle Route will be the most direct link between the coastal route and the city centre. It is of the utmost importance that a segregated route is provided to allow people to cycle from the costal section to the city centre and vice versa.

(4) Connection to the Liffey Cycle Route and southside

The council’s plan is to end the Clontarf to City Centre Cycle Route outside Connolly Station — this means people cycling to/from the southside and planned Liffey Cycle Route will have to brave the many lanes of traffic around the Customs House and Busáras. A fully segregated two-way path could easily be extended between Connolly Station and the quays, allowing for a safe and attractive connection. 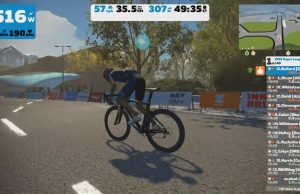 TBCF - Mar 26, 2020
0
Cycling Ireland is launching a series of races and training sessions on the popular online training platform Zwift. With outdoor cycling events and activities... 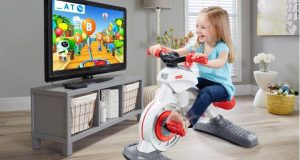