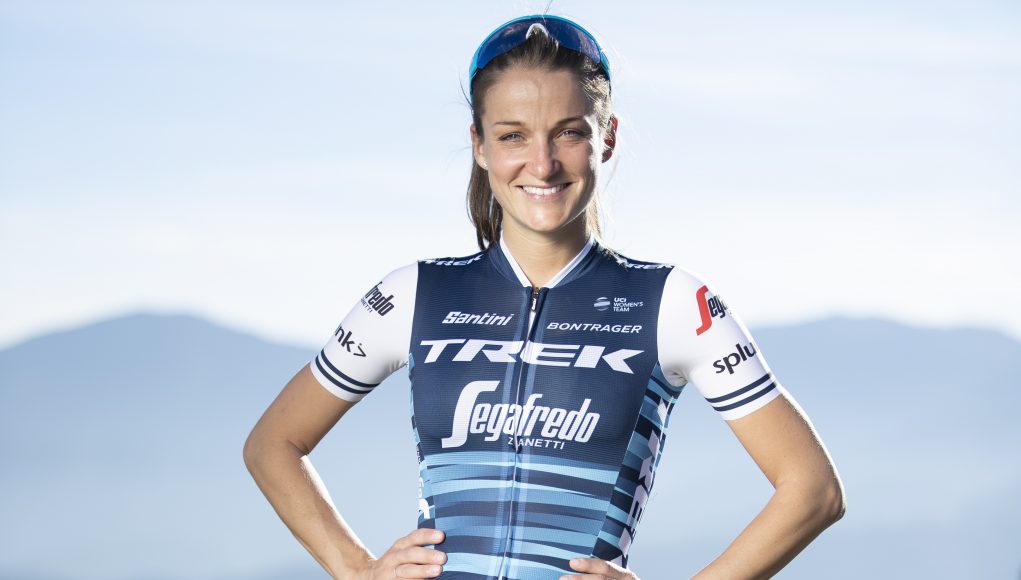 The UCI announced its revamped road race calendar yesterday and included in the women’s race schedule was a welcomed and much-awaited race – Paris Roubaix. The race organisers stated that the practical information concerning the distance, start-line and timings is yet to be finalised but will be communicated shortly.

Trek-Segafredo riders Lizzie Deignan, Ellen van Dijk and Lucinda Brand offered their reactions to the news of the new race.

Lizzie Deignan: “Obviously this is an amazing surprise, I’m really delighted! I think Paris-Roubaix is an iconic race, one of the races that attracts most fans in cycling and if we can attract those same fans to women’s cycling, I think it’s a really positive thing. The race will happen at the end of an intensive racing period and in the aftermath of such a challenging year with the coronavirus pandemic but to have a Paris-Roubaix to look forward to makes the motivation easy. It’s such an exciting prospect to be able to race there and I think we have a strong team to challenge for the win there.”

Ellen van Dijk: “I’m super excited to have a women’s Paris-Roubaix! I think it’s a race a lot of riders are looking forward to finally be able to race and are thrilled that it’s on the calendar. Maybe that’s the silver lining after this difficult period: the fact that the men’s race had to be re-scheduled for the fall which made it possible to also host the women’s race.

“This is something positive and I’m super stoked. Personally, I like the cobbles and it’s a flat course which I like as well. Paris-Roubaix is a historical race and it will be super cool to race over these legendary roads. It’s set for late October when the weather is sometimes not the best, but it will probably be an even better race if it takes place in wet conditions where anything can happen. The more epic it is, the cooler it is, and I would love to be part of this first edition of the women’s Paris-Roubaix.”

Lucinda Brand: “It’s good to finally see a women’s calendar. Of course, it’s hard to predict at this point if we will be able to race all the events but at least it gives us a direction to work towards and that’s really helpful, especially mentally. I see most of the big spring classic races, which are all hard races, are there and of course the big surprise is Paris-Roubaix which is really cool. Even in this difficult year we’re in they want to let us race this special race that the women pro-peloton was wishing to race for a really long time. This is a step forward and one I didn’t expect to happen already this year. I’m really excited about it.” 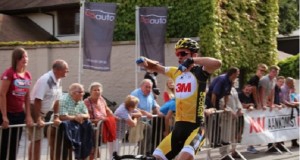 “The professionalism of the team provides a mental boost” Jens Vandenbogaerde,...