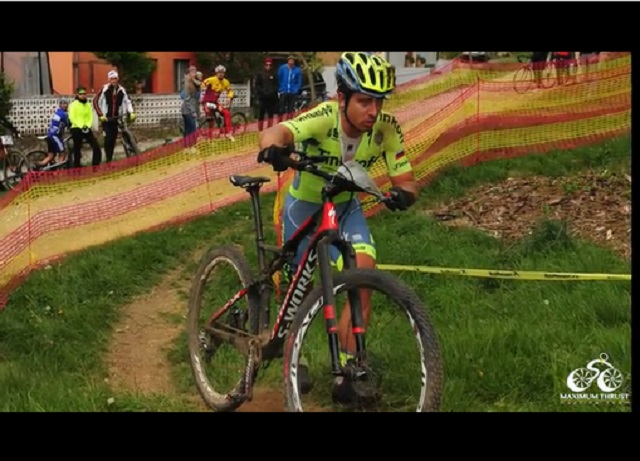 Peter Sagan (Tinkoff) suffered misfortune at the weekend when he crashed out of his first mountain bike race in seven years in Austria.

The World Road Race champion and Tour of Flanders winner pulled out after five laps of the race in Graz with minor injuries sustained in the crash.

Sagan is planning on taking part in another mountain bike race in the Czech town of Teplice on April 30.

It has been suggested that Sagan is aiming to represent Slovakia in mountain biking at the Rio Olympics 2016 as the road race circuit does not suit him. However, he has not confirmed this.

“I am not thinking about the Olympics right now,” he told The Slovakian Spectator. “I am focusing on the Tour of California and preparations for the Tour de France.” 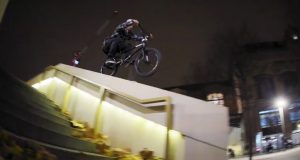