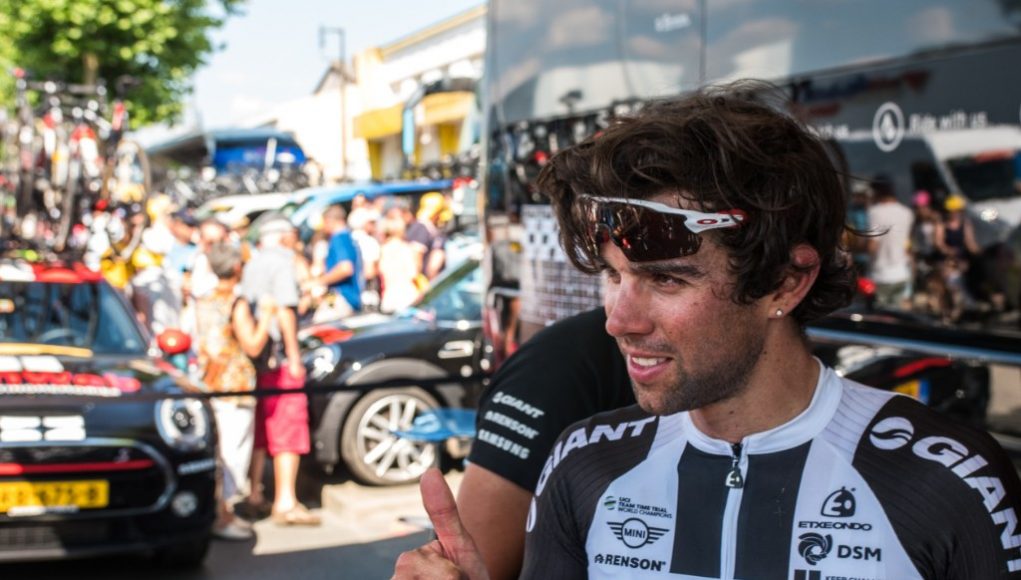 After falling ill early this morning, Michael Matthews has been forced to abandon the Tour de France before its fifth stage, suffering from sickness and a high fever, Team Sunweb has confirmed.

Matthews said: “I’m really disappointed to not start this morning. I’ve been really ill this morning and tried all I could to make it to the start line, but feeling like this, it’s simply not possible. I will now go home to recover and will continue cheering for the guys from there.”

Team Sunweb physician Mannes Naeff said: “Unfortunately Michael got sick this morning, he has been vomiting and as the morning progressed he has become more ill. We wanted to see how he would feel but with a high fever, we made the decision that it was just not possible for him to take to the start line this morning.”

Team Sunweb coach Tom Veelers said: “Michael was up early this morning being sick and was unable to keep any food down. At breakfast we tried to get some more nutrition into him, but again, he was unable to keep it down. Our doctor checked him just before the start and he had a fever, and for us this means that he cannot start. Michael is not only a strong guy in going for day results, but he’s also of huge value to the team on the difficult stages so it is a huge blow for us to lose him. Still, we will to continue to fight with seven guys and we wish Michael all the best in feeling better soon.” 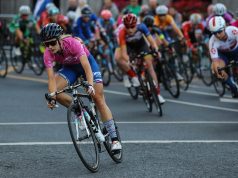 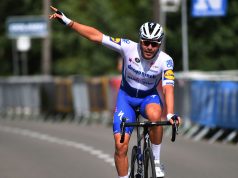 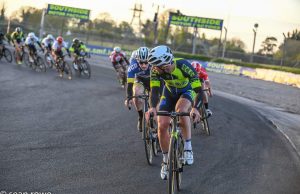 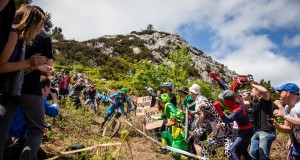