The duo battled against the Belgian pair of Moreno De Pauw and Kenny De Ketele and Iljo Keisse who was paired with Elia Viviani over the course of the 76th edition of the event.

De Pauw and De Ketele had led after the first and third days before Cavendish and Wiggins took the lead on Day Four. Going into the final day, the British pair had a lead of one lap over their nearest rivals.

However, their rivals gained laps on them on the final day. The last race was a 60-lap Madison and the three teams of DePauw-DeKetele, Keisse-Viviani and Cavendish-Wiggins were all on the same lap with De Pauw and De Ketele leading on points. In that final race though, Wiggins and Cavendish gained a crucial lap with just five laps remaining to cement victory. 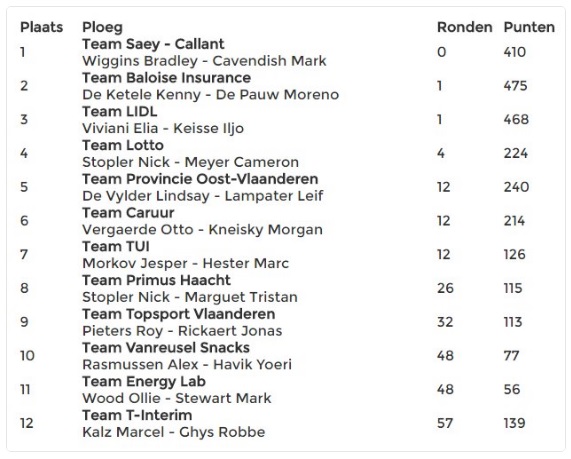 For Wiggins, it was his second victory at the Kuipke having won the Ghent Six back in 2003 with Australian Matthew Gilmore. It was Cavendish’s first victory.

The Ghent Six-Day had been billed as the last race of Wiggins’ career, but he suggested otherwise to reporters afterwards, telling them that although it would be his last race with Cavendish, it may not be his last race individually.

"He's still one of my heroes as a bike rider, but as a father he was rubbish" – @OfficialWIGGINS pic.twitter.com/tELuQuWfUB 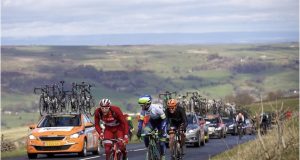