A 56 year-old Irishman has died while taking part in the Tour of Flanders cyclosportive today according to Belgian media.

Metrotime.be reported that the cyclist became unwell on the climb of the Oude Kwaremont, the longest climb of the event.

First-aid was administered by Red Cross workers who were quickly on the scene. Unfortunately, they were unable to resuscitate the man according to the organisers, Golazo Sports.

The organisers have expressed their “deepest condolences to the family of the victim.”

It was the 25th edition of the cyclosportive which takes place the day before the professional race. 18,000 participants took part in the event which sold out over a month ago. 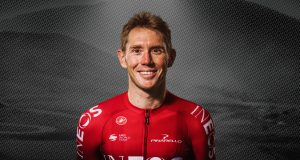