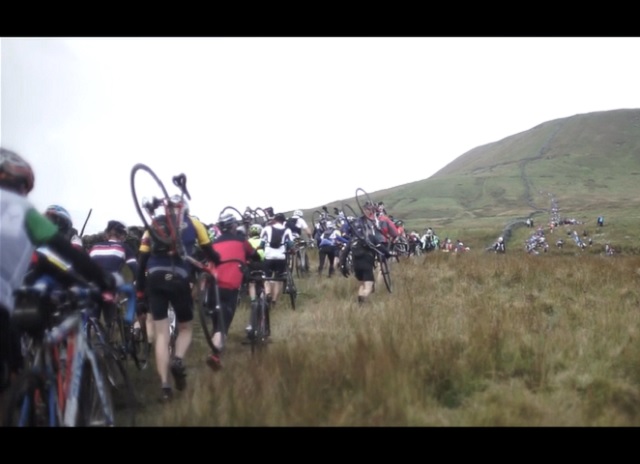 The Three Peaks Cyclocross race is dubbed by the organisers as the “hardest cyclo-cross race in the world”. Instead of racing laps, the riders tackle the three peaks of Ingleborough, Whernside and Pen-y-ghent, in North Yorkshire, England.

The race which was first organised in 1961 takes place on the last weekend of September has increased in distance over the years. The original course was 40 kilometres long but is now 61 kilometres in length.

The riders face 1,524 metres of climbing and the course features a mixture of terrain of which between 6 and 8 kilometres is unrideable (dependent on individual ability & prevailing conditions) according to the organisers

This short film from Alex Duffill and Samuel Oakes focuses on the 2016 race and includes an interview with Paul Oldham who took victory for the second consecutive year. Oldham beat former winners Rob Jebb and Nick Craig into second and third places respectively.

Oldham talks about what makes the race so unique and difficult, and why so many people come back to do it each year. 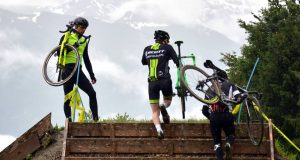