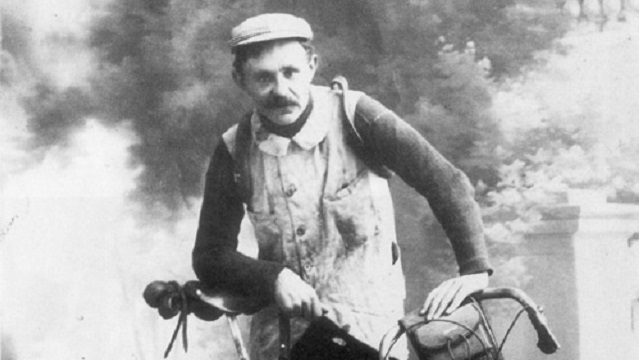 In 1919, a young Flemish cyclist named Henri “Ritte” van Lerberghe had just finished service with the Belgian Army when he arrived at the start line of the Tour of Flanders without a bike.

At the start in Ghent, he managed to borrow a bicycle. He told the other riders that he would ride them all off his wheel, and to their amusement, he attacked soon after the start. They allowed him to gain a gap, but had clearly underestimated his strength as his lead grew and grew. By the time the peloton realised how far behind they were, his lead was unassailable.

However, coming towards the velodrome at the finish, Ritte decided to stop at a local pub to order a beer. He decided to have another and then a few more. His coach eventually located him and had to persuade him to leave the pub and finish the race.

At this point, van Lerberghe was really quite inebriated and unable to cycle. He had to resort to walking his bicycle around the track at the finish. His lead had been reduced to fourteen minutes, but he did hang on to take the biggest win of his career.

Extract from The Shattered Peloton by Graham Healy 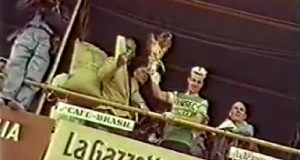