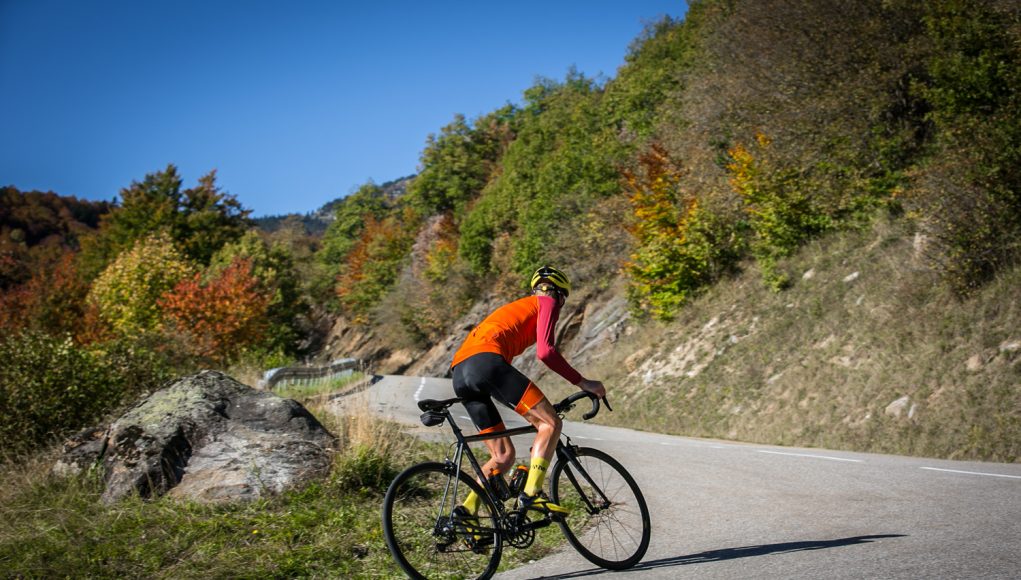 The latest video from Mike Cotty of The Col Collective sees him take on a climb which was only used for the first time in the Tour de France in 2003, but since then has been used another four times. It was most recently used in 2013 on the eighth stage when Nairo Quintana was first over the summit.

Located in the Ariège department in the Occitanie region of south-west France, the Col de Pailhères joins the village of Mijanès in the east to the spa town of Ax-Les-Thermes in the west. 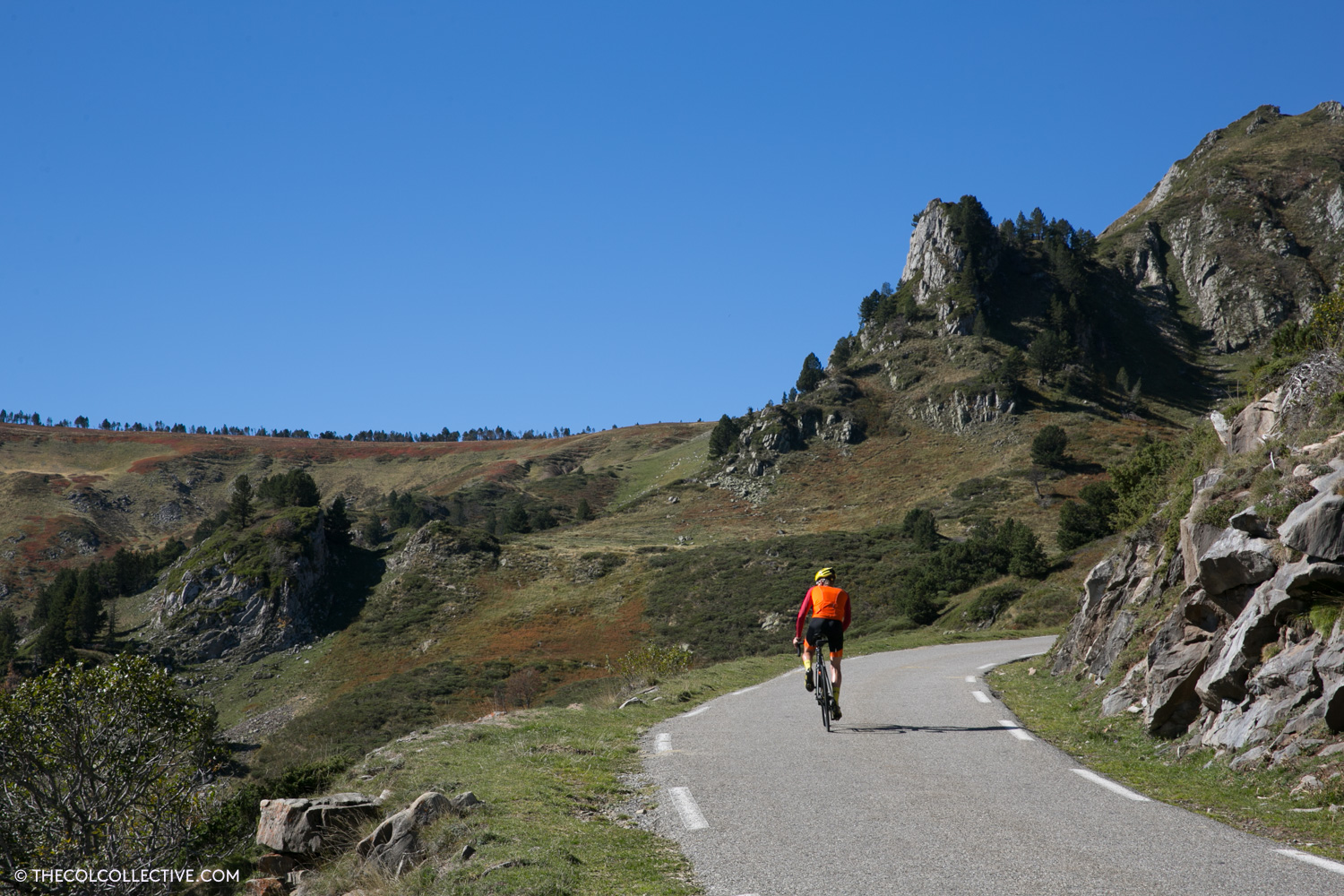 Despite being just one of two road passes to top 2,000m in the French Pyrenées (the other being the legendary Col du Tourmalet at 2,115m) the Pailhères was a relative latecomer to the world of professional cycling, appearing for the first time in the Tour de France in 2003. 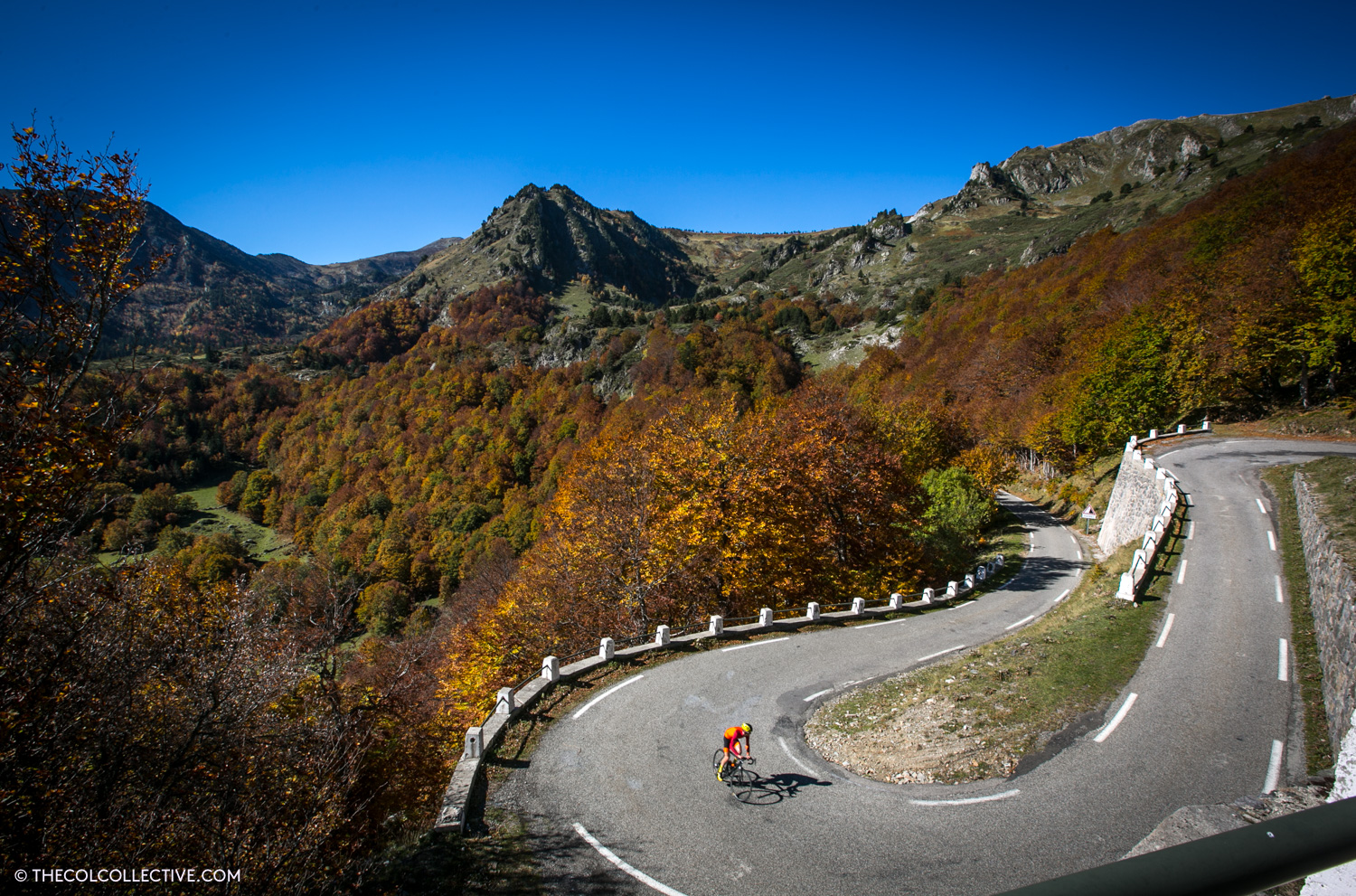 A popular climb for cyclo tourists crossing the mountains from coast to coast the Pailhères has a certain serenity that only increases the higher you go and, although it may only be 10.4km from Mijanès, with switchback upon switchback and views that’ll leave you in complete awe it’s a far grander climb than it may otherwise have you believe. 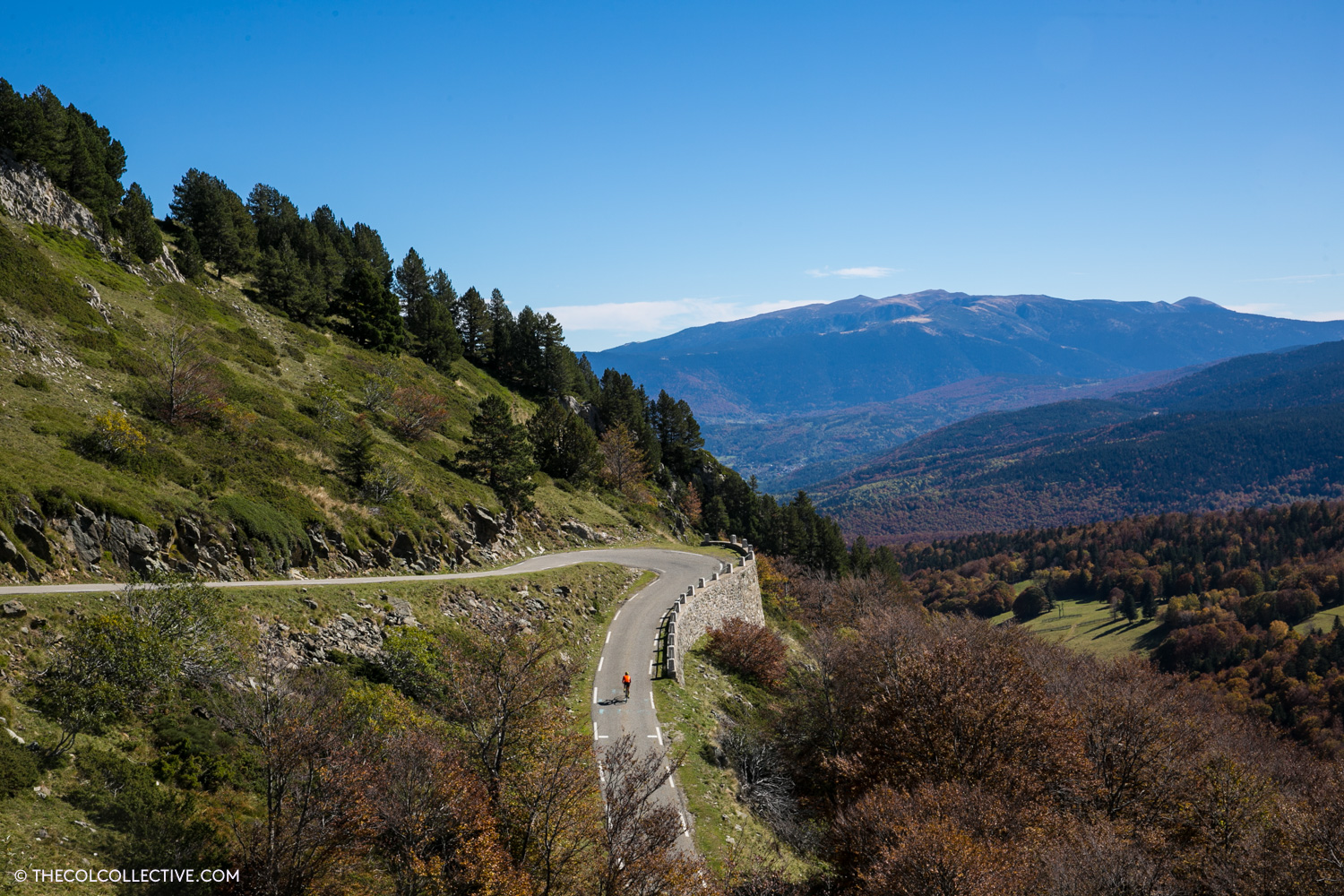 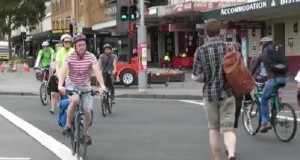