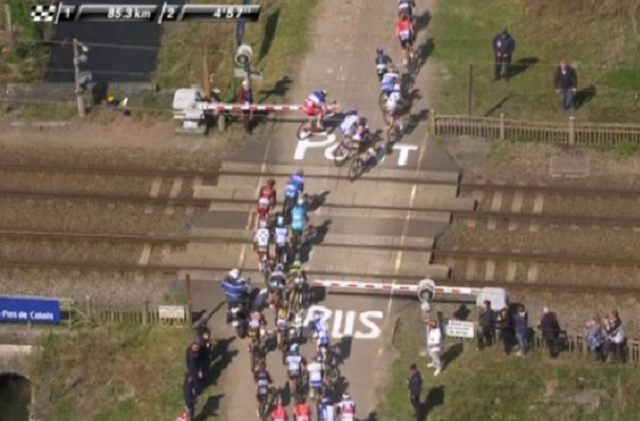 The organisers of Paris-Roubaix have announced a change to the race schedule for Sunday’s classic in an effort to avoid the dangerous situation last year where riders crossed over a railway line after the level crossing barriers had come down.

“We have decided to shift the start time, so we do not have to go through again what happened to us last year when a train passed at the same time as the peloton,” said race director Thierry Gouvenou.

The incident took place near Wallers last year where many of the riders crossed over the train line despite the barriers having come down.

The race is ​​now due to start at 10.40am, 20 minutes later than planned. “But if the weather is bad, we will rather leave at 10.30am. If the weather is favuorable, the start is planned for around 10.50am. The final decision will be made on Saturday at 17.30, after the meeting with the team leaders.”

A complaint was made by the French railway company SNCF following the incident and the organisers ASO now insist that riders must stop at the sound and light signals and wait until the barriers are up again to ride through. If they do not, they will be put out of the race.

This is a video showing the incident from last year’s race. 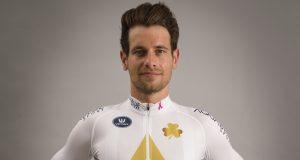