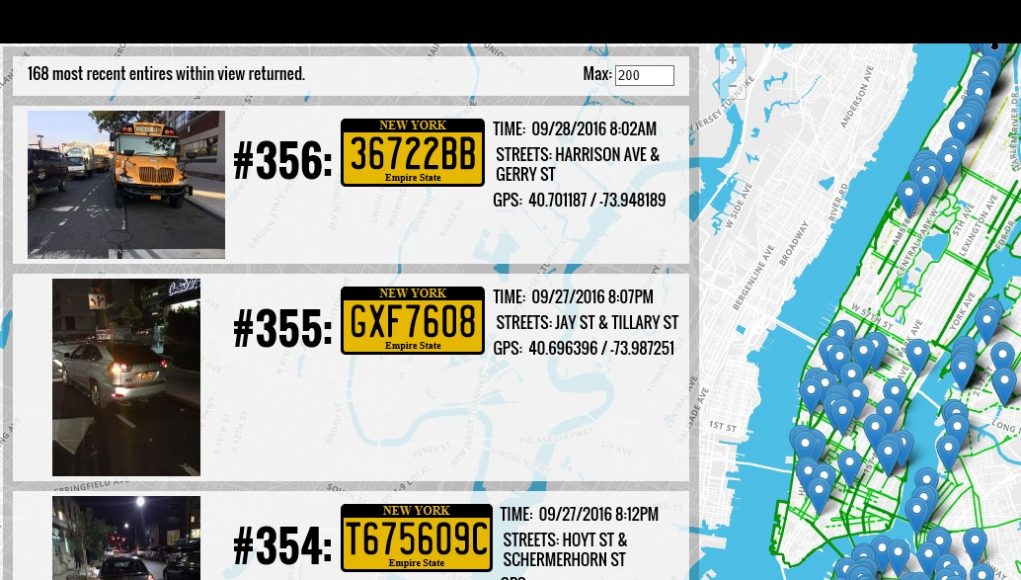 A new website has been launched which enables cyclists to post photos of motorists who block bike lanes in New York.

carsinbikelanes.nyc allows users to post a photo of the vehicle blocking the bike lane and other information such as the registration place of the vehicle, when it occurred and the location. The website also includes an interactive map showing where the incidents of vehicles blocking bike lanes took place.

There are currently 356 entries on the site including instances such as a motorist parking in the bike lane in order to use their phone, taxi drivers picking up fares in bike lanes and a HGV unloading a Dunkin Donuts delivery while parked in a bike lane.

The developers of the website say that it “will hopefully become a cathartic and productive body of evidence to help convince the public and city hall that not nearly enough is being done to promote and protect cycling in NYC.”

They also say that “all submissions are reviewed before posting, so please don’t bother including any particularly harsh language, defamation, or any sort or personal information beyond pictures of cars in bike lanes.” 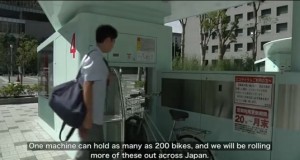 Check out the underground bicycle storage system in Japan