Team Dimension Data for Qhubeka have announced that they have agreed terms with Mark Cavendish to extend his contract with the team. The team also revealed that he will also take on a leadership role within the team as part of a newly formed Supervisory Board.

“After spending my last three years with Dimension Data I’m delighted to extend my contract, stay with the team that I love and people that I hold dearest to me in the sport. It’s also an honour to be part of a Supervisory Board that will work together to continue the growth of the team in cycling.”

While for Team Principal, Douglas Ryder, Cavendish staying is an important moment in the future of the team.

“Mark has made a significant impact in this team since joining us in 2016 – who’ll ever forget his four Tour de France stage wins to go with the yellow jersey as well as the green – and I am thrilled that he has agreed to continue with us and take on additional leadership responsibilities.

“As a team we believe in dreams and doing significant things both on and off the bike; and so we are extremely excited as to what 2019 and beyond will bring in terms of realising our full potential.

“Mark has a huge amount of experience which we will look forward to harnessing in all spheres as we continue to move forwards in the sport.” 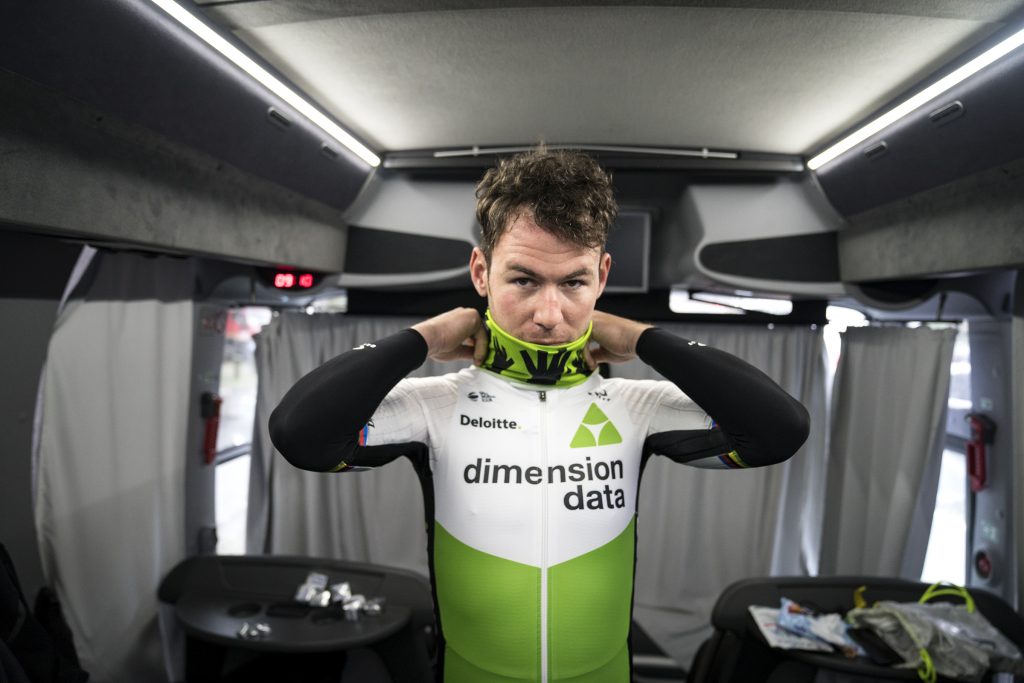 Cavendish’s palmarès includes 30 stage victories at the Tour de France, 15 wins at the Giro d’Italia and three at the Vuelta a España, along with a World Championship crown both on the road and multiple on the track, an Olympic track cycling medal as well as a national road championship title.

“It’s no secret that both 2017 and 2018 have been very difficult years for me physically due to injury and illness,£ he said. “The physical fatigue suffered as a result of the Epstein-Barr is terrible but the most difficult part was the impact on my job which is my life and passion; not being able to do that is very difficult to handle and it takes a mental toll on you.”

“Growing up all I ever wanted was to ride my bike – I loved riding my bike – and so not being able to do it and not being able to succeed, which is the only thing that I know, well it’s incredible as you realise then just how tough it is when things don’t go right.

“In my 12 years as a professional with the teams that I’ve been in I’m proud to say that I’ve made some history within the sport and one thing that matters to me is leaving a legacy, and not just on the sporting side. The Tour de France record is massively important to me but equally is what we can give back by using the status we have within the growth of cycling, it’s hugely significant.

“The main reason that I joined Team Dimension Data in the first place is the Qhubeka charity and that’s something that grows within my heart every day. To be able to put underprivileged kids in Africa on bicycles is something that sounds incredible but it’s when you really see it, it really grows on you. You see the impact that it has on a kid, whether it’s being able to go to school or whether they just take the bike out and play with it, or whether it’s something that can be used for the family, it’s truly eye-opening. Something that I really look forward to every year is going to handover bicycles to a school.”

His role will also see him as a part of a number of structural changes within the team for 2019 including the signing of nine new recruits to the rider roster.

“Partners and suppliers are incredibly important to me and I’m incredibly excited about our partners for next year and beyond. I’m proud that I’ve grown to know Dimension Data as a company over the past three years and will be taking a more active role closer to them in this next year. What Dimension Data do not just in cycling but outside of it is ground-breaking. To see the difference to how cycling can be viewed, particularly the Tour de France, and the technologies that can be used within cycling is something that’s exciting to work with and continues to develop.”

Finally for Cavendish, his incredible achievement of 30 stage wins at the Tour de France continues to be one of the biggest talking points in the sport. This goal is clearly aligned with one of the key pillars of the team’s ‘Vision 2020’ campaign and for him, despite the recent setbacks, nothing has changed in terms of his objective.

“The Tour de France record, it’s no secret that it’s the one goal that I have left in cycling. After winning 30 stages in my career another four doesn’t seem that much but I’ve always been the first one to say that winning one stage of the Tour de France is something that makes a rider’s career, so I know how difficult it could be to win another four; but I’m never going to stop trying.

“I firmly believe that I will get it and I believe with the best people around me that I have the best chance of getting it. The day that I don’t believe I can challenge to get that record is the day that I probably stop riding my bike.”

“It seems that I’ve always made a career out of comebacks and I’m sure that 2019 is going to be no different after the couple of tough years with illness. I know that I’m on the right track to come back and dominate in the sport again.” 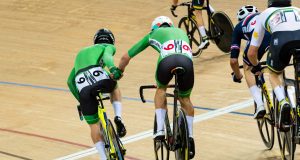