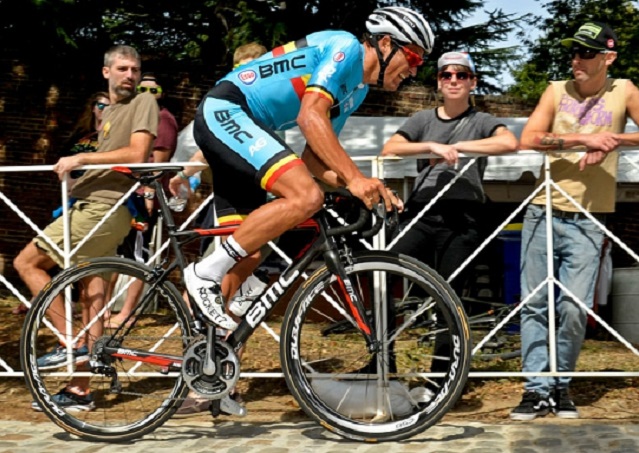 Greg van Avermaet (BMC Racing) has decided not to take part in this Sunday’s Tour of Lombardy. The Belgian rider has cited jetlag as the reason for not racing.

In last weekend’s World Championships Road Race, van Avermaet made a great effort in trying to stay with Peter Sagan in the closing kilometres, but just came up short. He eventually finished in 23rd place.

A statement on his Facebook page read: “Due to the journey back from the United States and the associated jet lag, Greg will not start in the Tour of Lombardy. Paris-Tours remains on his program,”

The Belgian has been one of the best one-day riders this season, although the big win has eluded him. Earlier this season, he was 2nd in Strade Bianche, 3rd in both the Tour of Flanders and Paris-Roubaix and 5th in Amstel Gold. 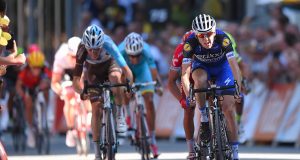 “The guys did a fantastic job to keep me at the...