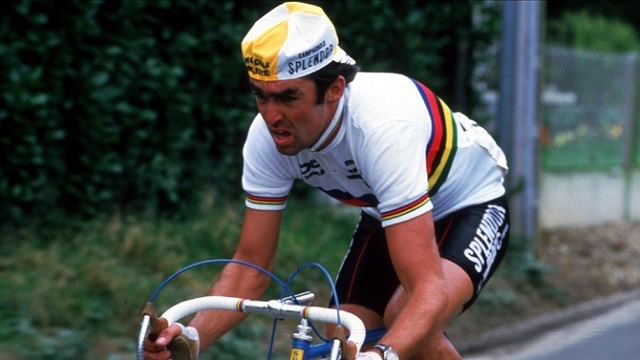 Former World Champion Claude Criquielion has been hospitalised after suffering a severe stroke. The Belgian is said to be a critical condition and fighting for his life after being transferred to Aalst hospital.

Criquielion had numerous big wins during his career which lasted from 1979 to 1991. Amongst his big wins were Fleche Wallonne in 1985 and 1989, the Tour of Flanders in 1987, the GP du Midi Libre in 1986 and the Belgian Championships in 1990. In addition, he finished in the top ten of the Tour de France five times.

In 1984, Criquielion became World Champion in Barcelona ahead of Italy’s Claudio Corti and Steve Bauer of Canada. Bauer and Criquielion contested the World Championships again four years later in Ronse, Belgium and the two clashed in the finishing straight, with the Belgian falling against the barriers.

After his cycling career finished, he went on to become a directeur sportif. A number of Belgian newspapers reported that he is in a “desperate state” after suffering the stroke on Monday. 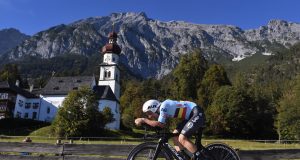