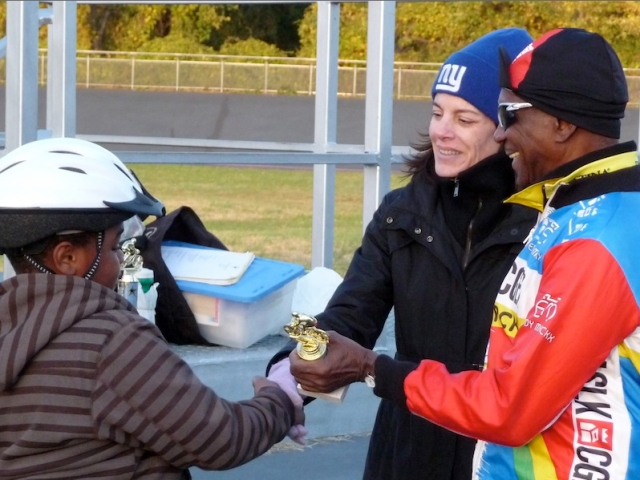 Deirdre founded Star Track in 2004, escalating the program to a USA Cycling Center of Excellence status, which recognises select junior and Under-23 development teams that excel in the development of young cycling athletes. Deirdre’s influence on youth cycling in New York is immeasurable, and the lives touched are countless.

In lieu of flowers, Deirdre’s request was that contributions in her memory be made to her beloved Star Track program at: 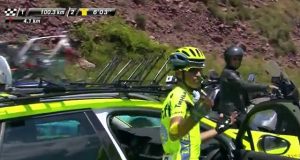 Alberto Contador pulls out of the Tour de France (VIDEO)