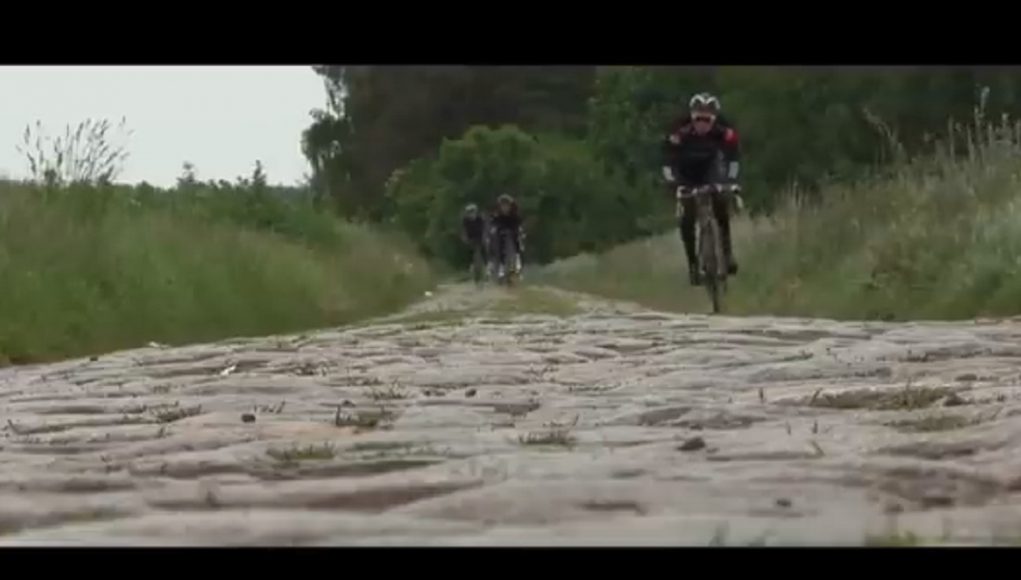 Rêve d’enfer (Dreams of Hell) – a flim from La Bordure – follows four young riders as they take on Paris-Roubaix Espoirs in 2015.

The four riders featured are British rider are Tao Geoghegan-Hart (Axeon Cycling Team), Belgian Nathan Van Hooydonck (BMC Development), and French riders Dylan Kowalski (VC Rouen 76) and Jérémy Defaye (SCO Dijon) and the film focuses primarily on their preparations for the race which has been won in the past by Marc Madiot, Stephen Roche, Thor Hushovd and Taylor Phinney amongst other recognisable names.

Geoghegan-Hart had finished in 3rd in the Junior version of the race in 2013 where Van Hooydonck had finished 2nd so both harboured ambitions of a high finish in the Espoirs race. Van Hooydonck comes from a strong cycling background as his father Gino had raced professionally and uncle Edwig had two podium finishes at the senior version of the race.

Meanwhile Dylan Kowalski had grown up along the route of Paris-Roubaix and was looking to put a season of bad luck behind him and for Jérémy Defaye from the south of France, it was his first experience of pavé.

Both Geoghegan-Hart and Van Hooydonck would go on to make it to WorldTour level, racing for Team INEOS and CCC Team respectively.

The film is in French but you can switch to English subtitles through Settings in YouTube. 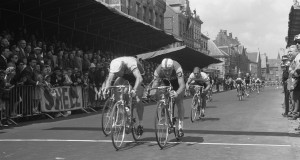