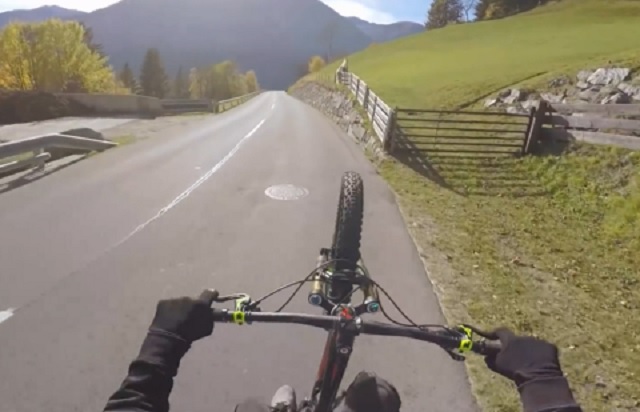 Austrian streetrider Fabio Wibmer, who has featured on Danny Macaskill’s Drop and Roll Tour recently decided to attempt his longest wheelie ever at a whopping 45 minutes.

“Alright I thought it would be awesome to see how far I can wheelie trying to set a new personal best. Let’s do it!” he says as he starts his attempt.

He’s spends the first few minutes of his attempt going uphill before the road levels out for a short while.

Eight minutes in and Widbmer starts descending saying: “It’s still pretty easy to ride apart from the wind. I think you guys can hear the wind as well. It’s not easy to cycle with wind coming from right or left.”

After ten minutes, he appears to be starting to struggle a bit after the descent. “My left arm starts to hurt a little bit. From now on I’ll have to pedal uphill. Let’s see how it goes.” 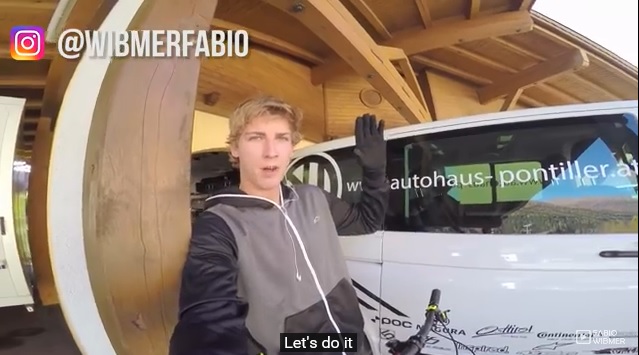 There are times when it appears that he may lose control and have to stop his wheelie but he keeps going. One such time is when he wheelies one-handed to try and turn on his ipod.

As his attempt progresses, he struggles with a pain in his backside. After half an hour, he says: “the only problem right now is the pain of my ass. OK, sounds pretty weird.”

He manages to make it to the 45-minute mark saying at the end of his attempt: “Can’t believe how long this wheelie was. Stoked!” 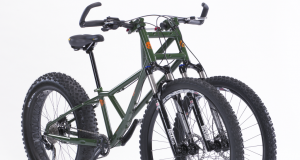