Ireland’s Mark Downey has won bronze at the 2019 Track Cycling World Championships in the Men’s Points Race at the Pruszkow Arena in Poland. The County Down rider struggled through the first half of the race, but with 40 laps to go took a lap, and sprint points. Recovering quickly, he took another lap, and entered the final nine laps sitting in joint third.

Getting in a good position on the final bend, the 22-year-old pulled out everything to finish close enough for those crucial points that earned him World Championships Bronze.

Mark Downey said: “That was crazy out there now. I’ve had so many ups and downs the last year and a half of my career. I had a crash on the track, finished fourth in the National Championships Road Race and I was bawling my eyes out after it. 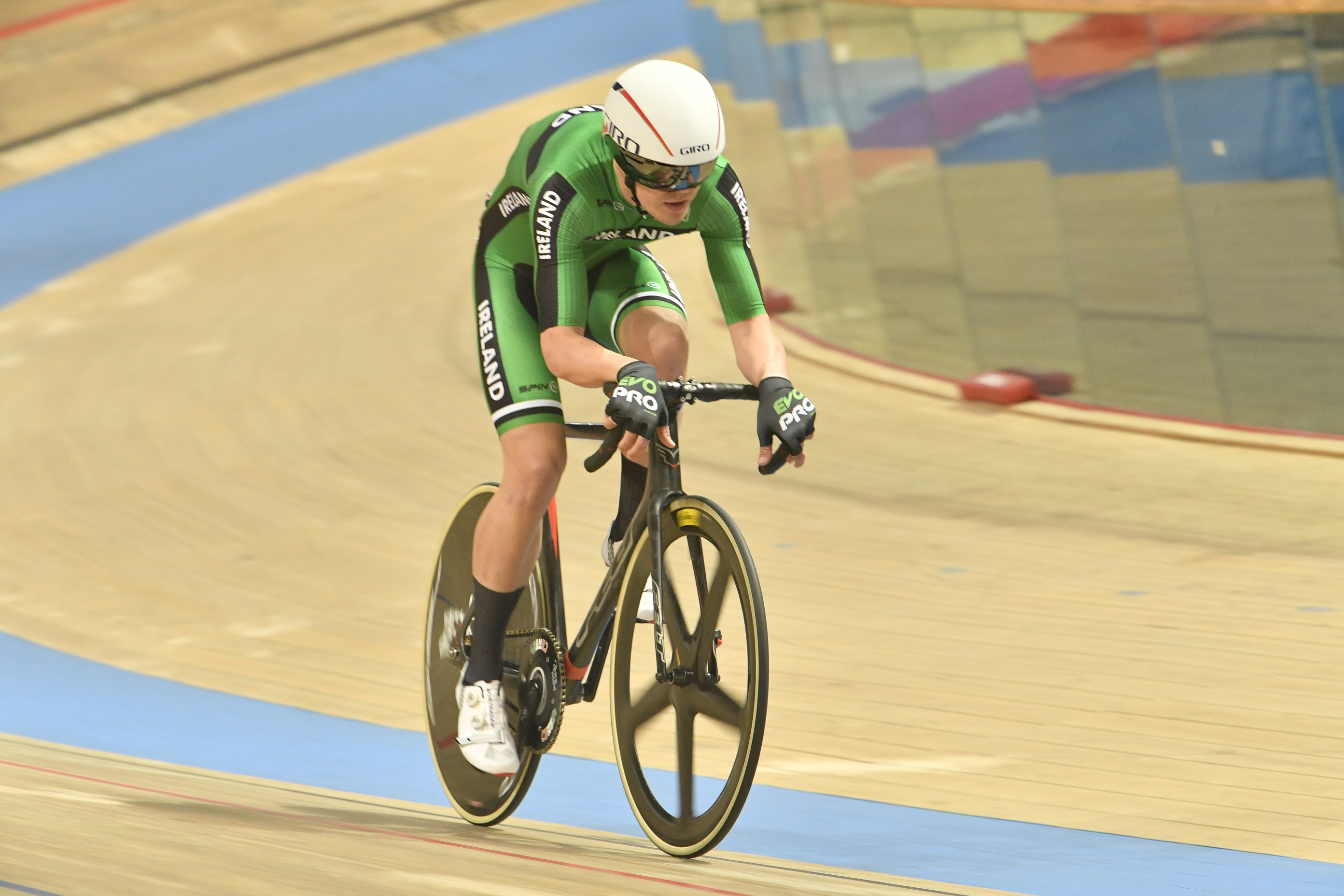 “I was always there or thereabouts in races, but, I never really picked up that win – I was beaten by inches in the summer at the Tour de l’Avenir – so I’ve had that feeling of being fourth so many times in my career.

“I just got that urge with eight laps to go, I said: ‘I can’t feel like this again, this literally can’t happen to me again. If this happens to me again, I’ll get the nickname, the Nearly Man’.

Downey added: “That result is just for all the staff at Cycling Ireland and all the people behind me, my family, all the support staff, everyone that’s just got me up every morning, just kept me on the straight and narrow.”