LE RIDE follows the story of the first English-speaking team to ride in the toughest sporting event on earth, the Tour de France. In 1928, a small under-resourced, untested team from New Zealand and Australia lined up in Paris next to Europe’s best riders. 168 riders started and only 41 finished.

Phil Keoghan has literally brought this remarkable underdog story back to life, riding an original 1928 steel bicycle with no gears, retracing the exact route and sticking to the same schedule. It was an average of 150 miles a day, completely circumnavigating France for a total of 3,338 miles in just 26 days, including the ‘Death Stage’ which took Phil almost 24 hours to complete. 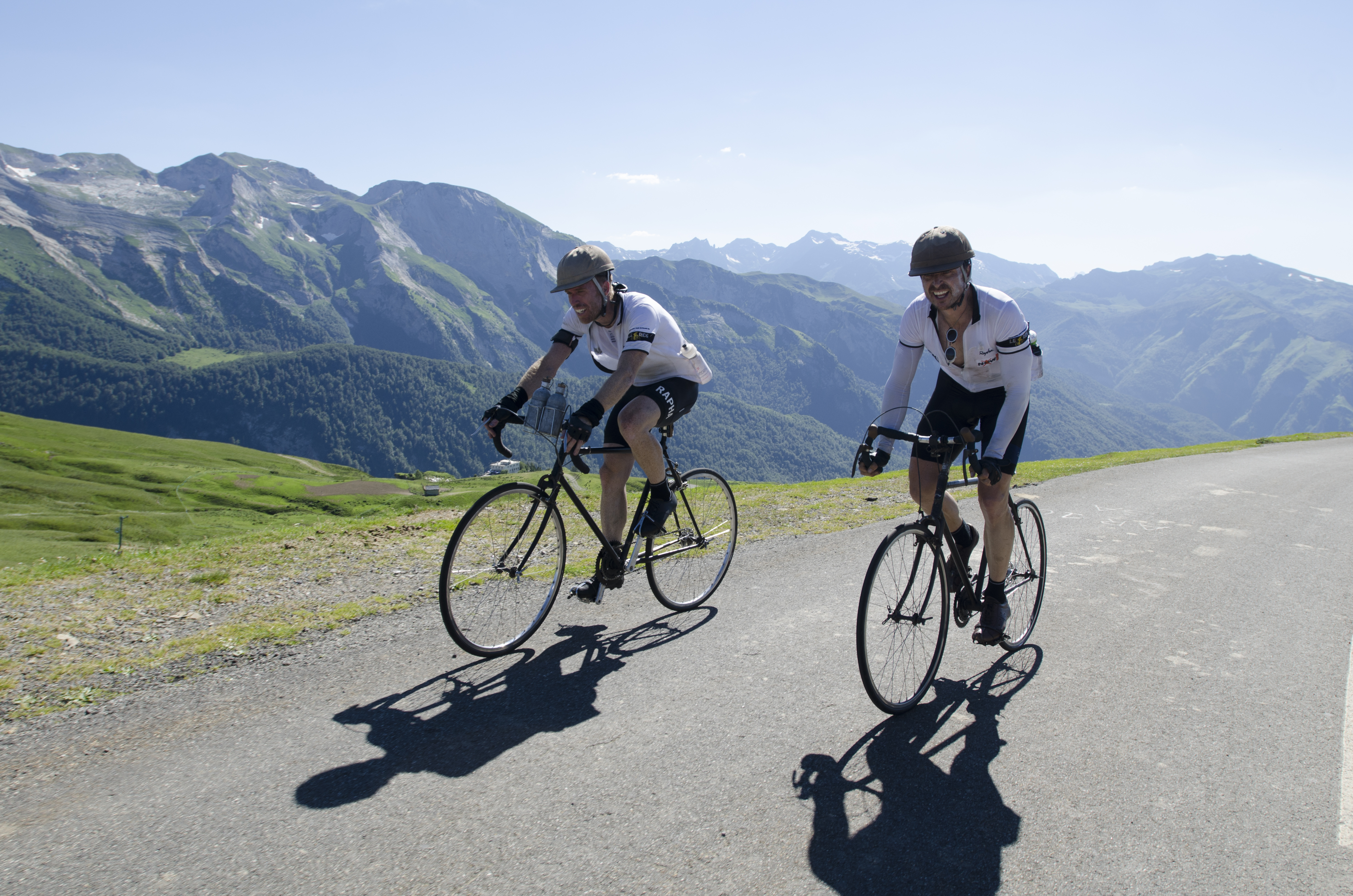 “It’s the most brutal challenge I’ve ever faced, insane distances over the world’s toughest mountains, but this is a story I really felt I had to bring back to life” said Phil Keoghan.

“Many experts considered the Australasian team to be a complete joke. More riders failed to finish the 1928 tour than any other in history. This was a hell on wheels race of attrition that was designed to eliminate as many riders as possible, most of the roads were unpaved; the course was almost twice as long as today’s Tour de France and the bikes weighed twice as much as a modern racing bike.” 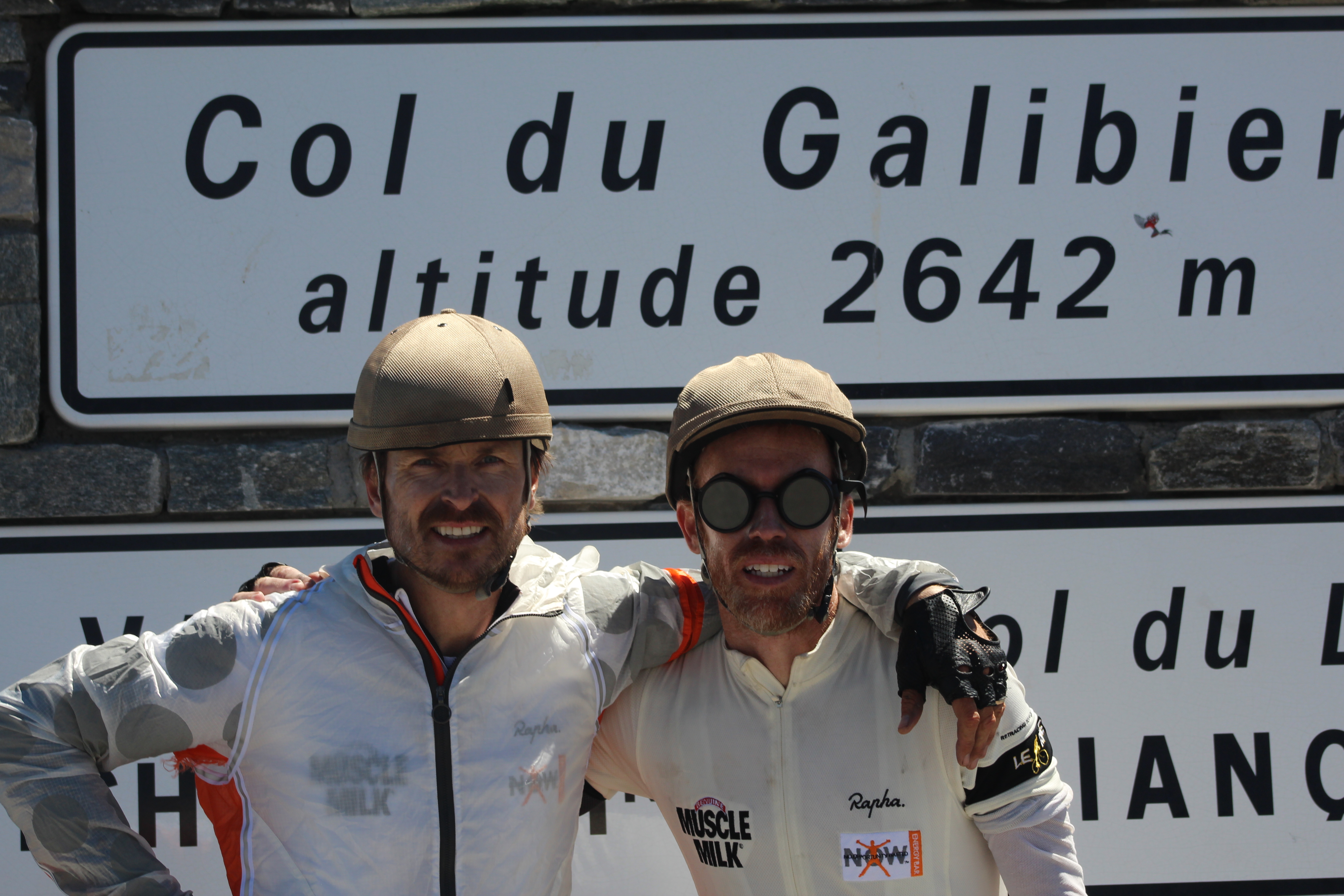 LE RIDE recently screened at SXSW and was the second highest grossing film at the New Zealand Film Festival and it was the opening night film at the Louisville International Film Festival where it won the Festival Favourite Award.

LE RIDE was produced by Phil Keoghan and Louise Keoghan.

Meet Ventouman – The cyclist who has climbed the Giant of...