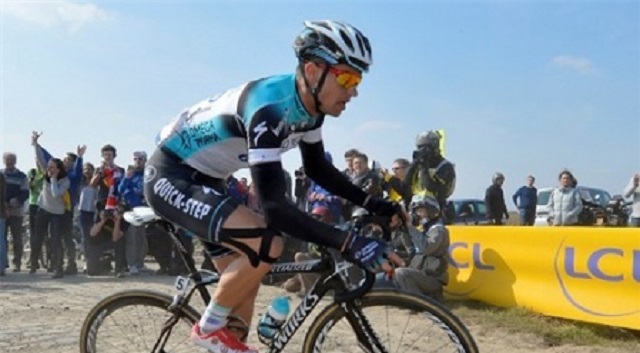 Defending World Champion, Zdenek Stybar, has confirmed from his Etixx – Quick-Step team’s training camp in Calpe that he will not take part in the Cyclocross World Championships at the end of the month in his home country.

“I am 100 percent sure that I will not be at the start. I’m having too much trouble with my shoulder injury”, Stybar told Het Nieuwsblad. The Czech rider fell heavily in mid-October at the Kermiscross in Ardooie and then had to undergo under surgery.

Stybar reckons that Kevin Pauwels is the most likely to succeed him as World Champion. “I think Kevin will grab the title.” Regarding Wout Van Aert, Stybar says “Perhaps it is best that he is doesn’t become World Champion yet, because there is a lot of pressure and he is still very young.”

Stybar also outlined his aims for the road this season. “I hope I will finally get a big win. The two biggest races are, of course, the Tour of Flanders and Paris-Roubaix but I would also be very happy with a victory in Harelbeke. It is now the third time that I ride the classics, hopefully it is the best time.”. 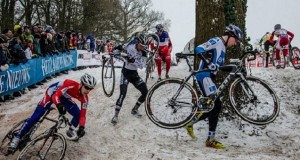 No cyclo cross for Winter Olympics