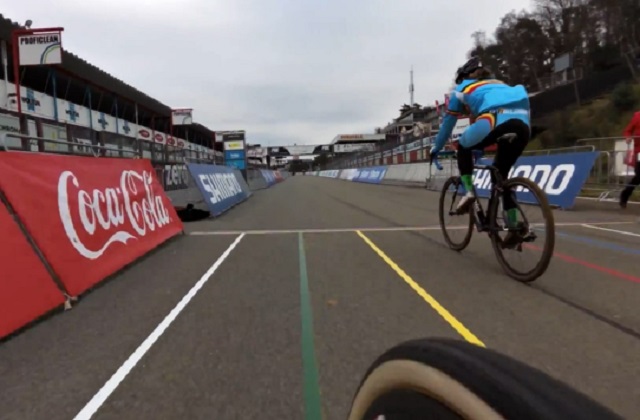 This footage captured by Cofidis rider Clément Venturini shows a lap of the course to be used for the World Cyclocross Championships which take place in Heusden-Zolder this weekend.

From the footage it appears that much of the lap seems relatively dry at the moment, but rain is expected in Heusden-Zolder over the weekend. However, the course at the motor-racing circuit generally stays pretty dry even after heavy rain so a fast race can be expected.

The Frenchman told Direct-Vélo earlier this week that he feels a top five is possible. Earlier this season, Venturini finished in sixth place in the World Cup round which took place on the same circuit, so it’s a race that suits the 2011 World Junior Champion.

That World Cup race in December was won by Mathieu van der Poel who along with Wout van Aert will be the two big favourites for the Elite Men’s race on Sunday. 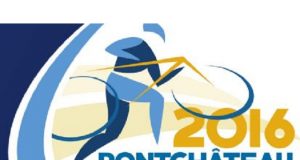