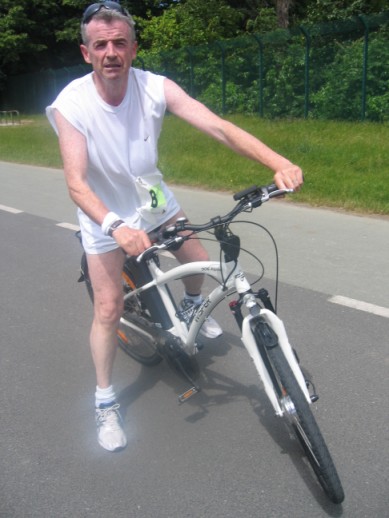 This morning the boss of Ryanair was speaking at a conference in the Aviva Stadium in Dublin and responded to comments from Dublin City Council about enhancing cycling in Dublin city.

“That’s all we need in Dublin is more blooming bicycles,”Mr O’Leary told the Creative Minds conference this morning in the Aviva.

“In a country where it rains about 250 days a year, the way forward for Dublin is, more bicycles. Let’s just go back to walking all together. Soon we’ll be living in caves designed by Dublin City Council. Traffic won’t work, there’s nowhere to park the cars and yet this is a smarter way forward. We should take the cyclists out and shoot them.”

“We should create a city that works given that this is a low rise, broadly based city and I speak as one of the commuters who commutes on a daily basis from Mullingar. I can’t do it by bicycle… I want to drive and I expect Dublin City to come up with a smarter way for me to get around Dublin and be able to park my car somewhere in the middle of Dublin without it being dug up every six weeks so we can have some other faddy non sustainable public transport solution.”

“I hate to pick on Dublin City Council, but shit they’re here and they deserve a slapping.” 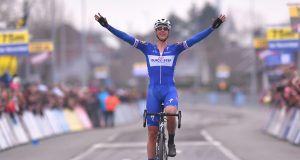