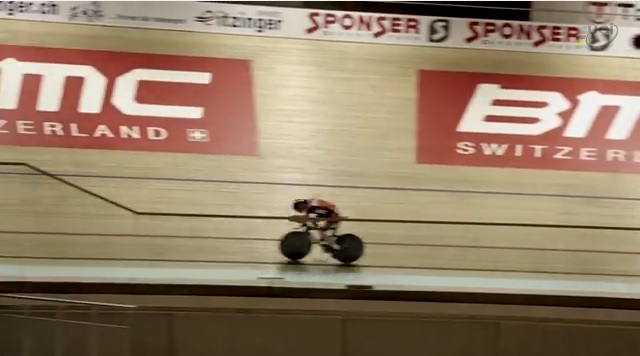 Rohan Dennis (BMC Racing Team) is the latest cyclist to attempt to break the World Hour Record, as he tackles it today at the velodrome in Grenchen, Switzerland. Austrian rider Mathias Brändle currently holds the record at 51.852kms, which he set last October.

When announcing his attempt in December he declared: “When I look at my experience on the track and the numbers I have been doing on the track and road, it’s within reach. I’ve been training towards this since Worlds. There’s a number in my head: 52.5km. I’d be happy with that but I’m trying to push towards 53km.”

The Swiss Velodrome in Grenchen is also where the German veteran Jens Voigt beat the UCI Hour Record in September 2014. Just a few weeks after bettering the record that had stood since 2005 (set by Czech rider Ondrej Sosenka), Voigt saw his record snatched away from him by Matthias Brändle. 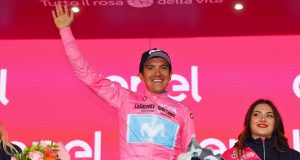