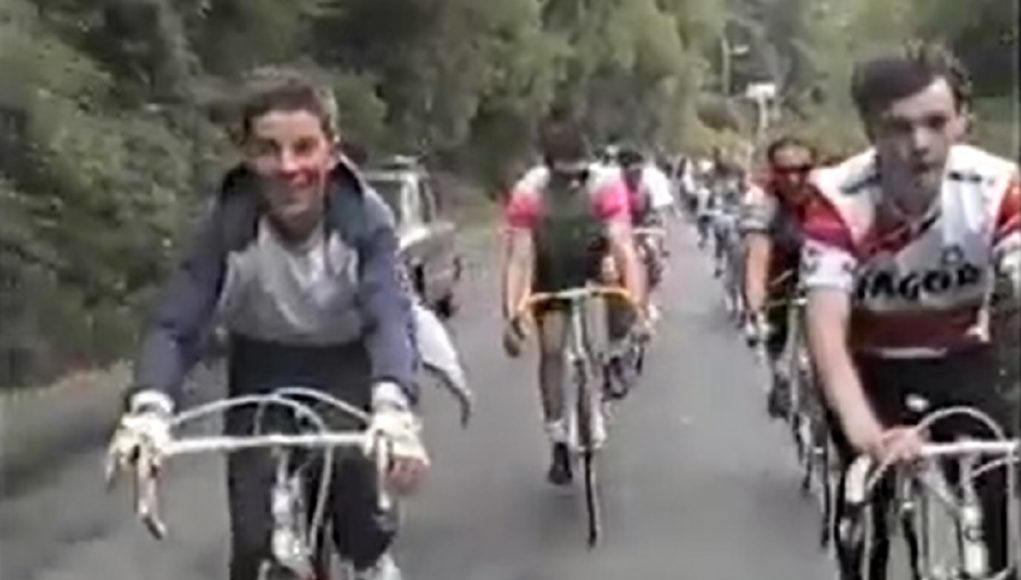 The organisers of the Ring of Kerry Charity Cycle have created a really nice video series celebrating 35 years since the first ever Cycle and have posted the first video in the series.

The videos go through the 80’s, 90’s and 00’s years of the cycle which really showcase how the event began with a couple of lads daring each other to cycle the Ring for the craic, and then how gradually it grew into Ireland’s largest one day charity fundraising event today.

The story began in 1982 when a group from Killarney had an idea – to cycle the 175-kilometre ‘Ring of Kerry’ to raise money for charity and that first cycle had 46 entrants. Today, the Ring of Kerry Charity Cycle brings together 10,000 participants each year, making it Ireland’s largest one-day charity event.

Over the past 35 years, almost €15 million for 150 charity organisations has been raised through the annual support of participating cyclists and volunteers.

The Cycle this year takes place on the 7th of July and the route which starts and finishes in Killarney passes through Killorglin, Glenbeigh, Caherciveen, Waterville, Sneem and Kenmare.

You can find out more about the cycle on the website: https://www.ringofkerrycycle.ie/ 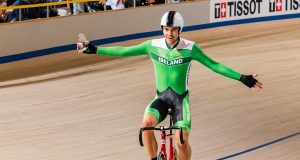 Strong Irish team set to compete at the European Junior and...