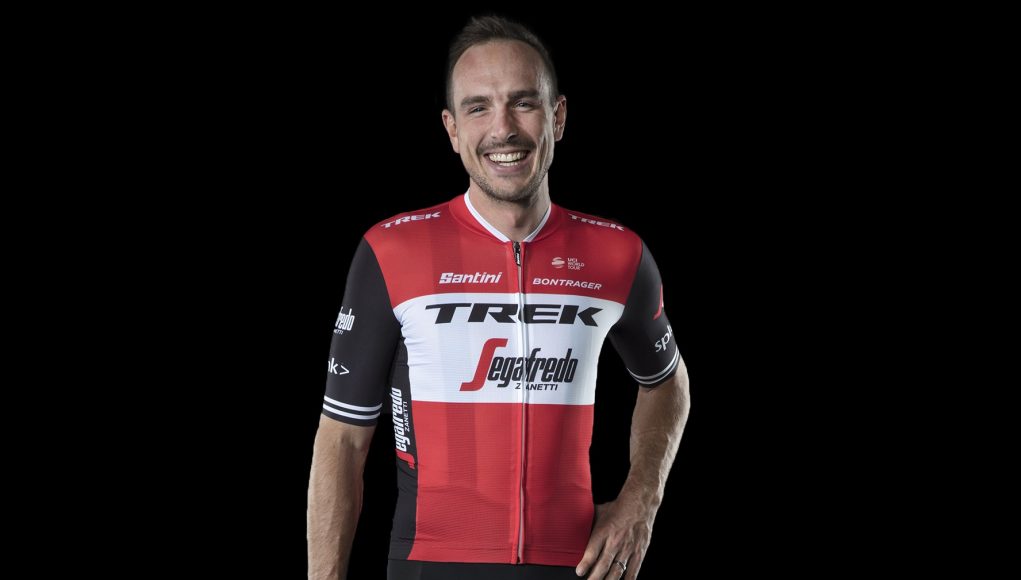 The London Rouleur Classic event provided the venue for today’s unveiling of the new Trek-Segafredo men’s and women’s kits for the upcoming racing season.

The presentation was attended by three Trek-Segafredo team members: John Degenkolb and Koen de Kort from the men’s side, and British cyclist Lizzie Deignan represented the new Trek-Segafredo women’s team, all of whom were modeling the new Santini-designed and manufactured kits.

Red and black have been chosen once again for the men’s kit while the women’s will centre around navy blue coordinated with various other lighter blues.

“Dressing the teams and supporting the athletes both in training and in competition, listening to their needs and then creating technical kit designed around those needs has always been a priority for Santini,” commented Monica Santini, CEO Santini Cycling Wear, “and we are proud that our partnership with the Trek-Segafredo team has now also been extended to supplying the kit for the new women’s squad.”

The main kit that the men’s team will be using in competition focuses on the Trek-Segafredo colors of black and red. However, the training kits will be made from fluorescent yellow to make the wearers more visible to other road users. Fluorescent yellow will also be used for the women’s team’s training kits.

“You just got to love our new kits; I can’t choose between them! The retro style is truly amazing and it makes me long for the new season to start – 2019, bring it on!” said Degenkolb.

His Dutch teammate Koen de Kort was equally enthusiastic about the new Santini kits: “I really like the new red race kit. The black bib-shorts are very stylish, and I personally love the sleeves of the kit. I think it will stand out in the peloton and we might take the best-looking kit (again) this year!” 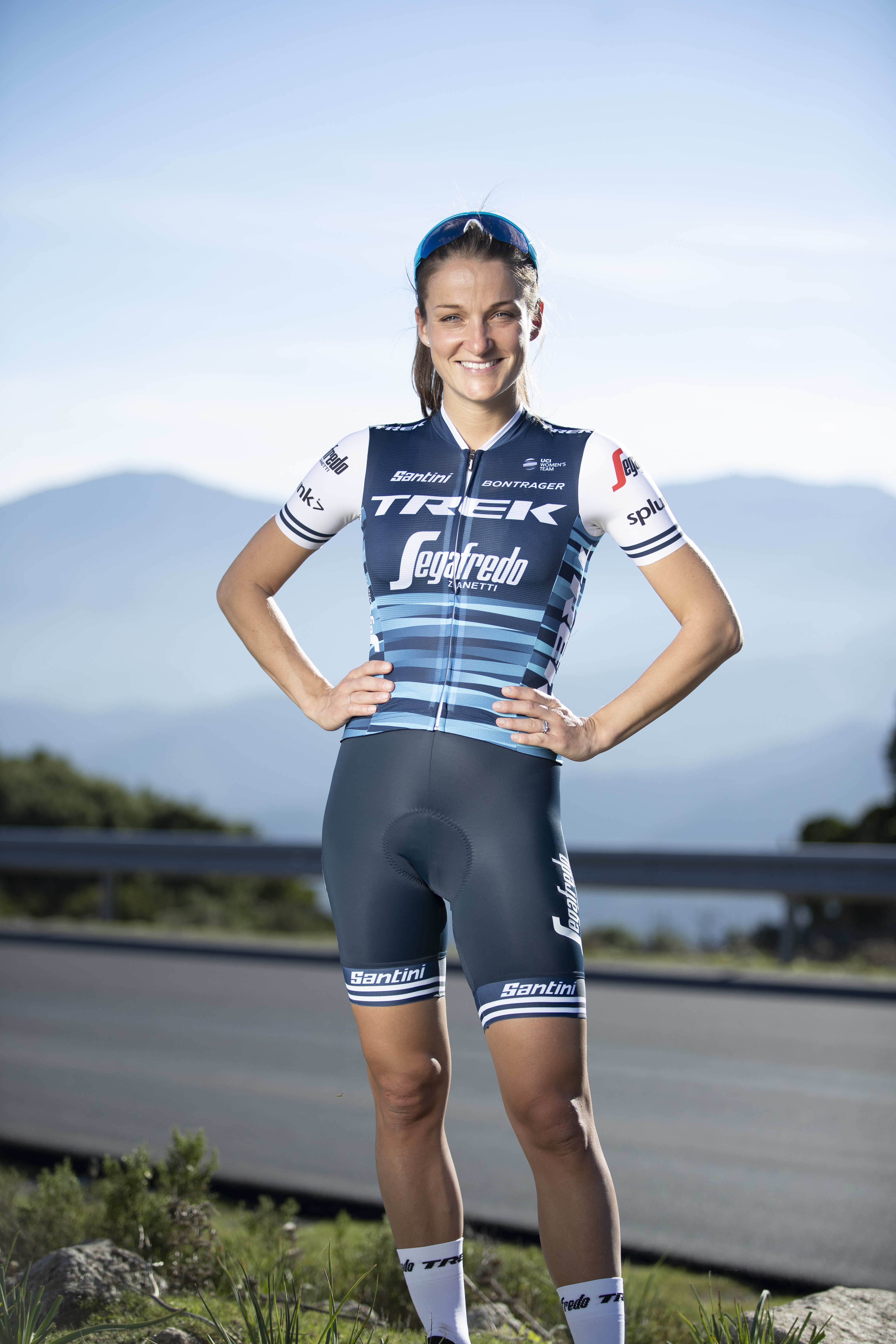 The Trek-Segafredo women’s kit is a mix of navy blue and lighter blues. Made from the same fabrics as the men’s version, and the navy-blue shorts incorporate the C3 Woman chamois.

“I’m really excited about the new Trek-Segafredo kit from Santini and can’t wait to start wearing it for training and racing. Trek and Santini have done a great job designing something that is both functional and stylish. The team is excited about wearing it because it looks good and it is technically second to none, so it will be brilliant for performance too,” said Lizzie Deignan. 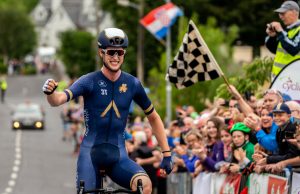 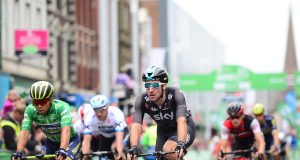