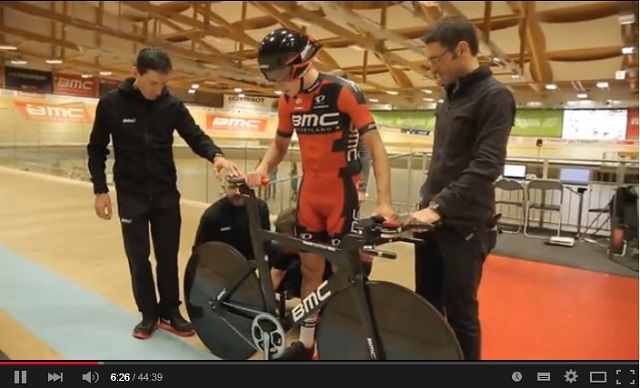 In February of this year, Rohan Dennis of BMC Racing set a new mark for the World Hour Record of 52.491 kilometres at the Velodrome Suisse in Grenchen. Turning a gear of 56×14, Dennis overhauled Matthias Brändle’s record of 51.85 kilometres established last Autumn.

This documentary focuses on the Australian’s successful record attempt. It’s the never-before-told story of the intense preparations that went into conquering one of cycling’s most difficult challenges.

In the documentary, you can see how Dennis and the BMC Racing Team meticulously prepare for the attempt.

After his successful attempt, Dennis said, “It’s a great event and hopefully that record stands for a little while.” However, his record would only stand for a few months. Thomas Dekker was the first to try and beat Dennis’ distance a few weeks later in Mexico, but failed.

On 2 May, the British cyclist Alex Dowsett exceeded Dennis’ mark, with a new record of 52.937 km, at Manchester Velodrome. Dowsett had postponed an earlier scheduled attempt due to a broken collarbone incurred in a crash while training, 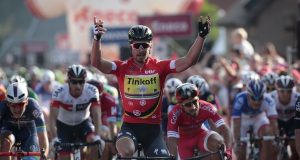 Peter Sagan wins Stage 3 of Eneco Tour with a stunning...