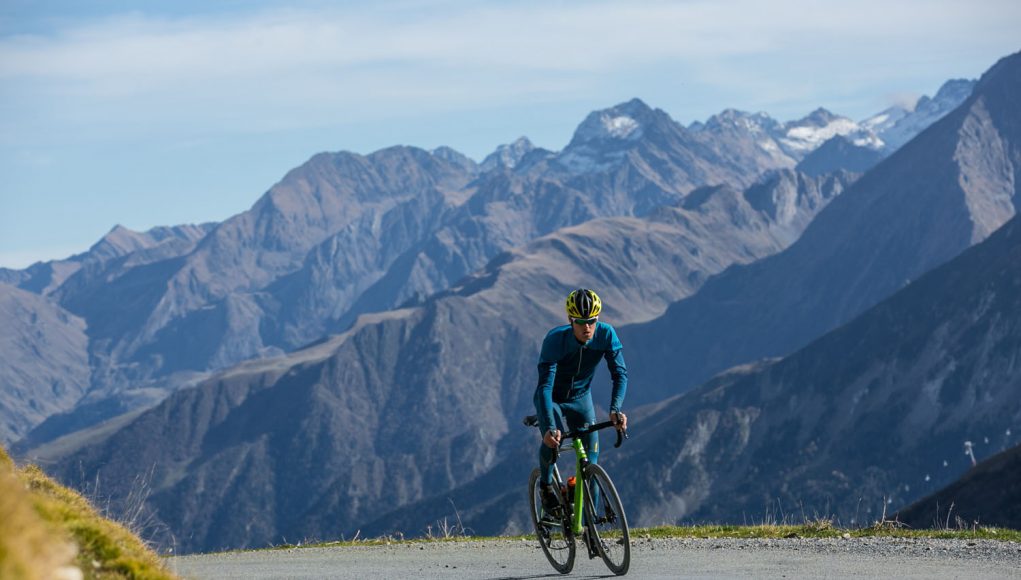 At just 65 kilometres in length, Stage 17 of next year’s Tour de France from Bagnères-de-Luchon to Saint-Lary-Soulan is the shortest road stage in the race in 30 years.

Despite it’s short distance, it’s going to be very tough as the riders will face three climbs – the Montée de Peyragudes, Col de Val Louron-Azet and the Col de Portet – with a total elevation gain of over three thousand metres.

Mike Cotty from The Col Collective has recce’d the route and below is his description of one of the most-eagerly anticipated stages of he 2018 Tour.

It’s always an exciting time, waiting in anticipation for the Tour de France route presentation. Weeks of guessing and dreaming about which cols may be used is finally put to bed as all the cards are laid out on the table. As the road unravels, stage after stage, we now know that the race will head to the Pyrénées for the final week for what looks to be one of the best finishes of the Tour ever!

Now mountains in the final week may not come as much of a surprise, but what did catch our eye (along with the rest of the cycling world) is the hyper-dynamic Stage 17, starting in Bagnères-de-Luchon with the Montée de Peyragudes, Col de Val Louron-Azet and the all new Col de Portet on the menu. 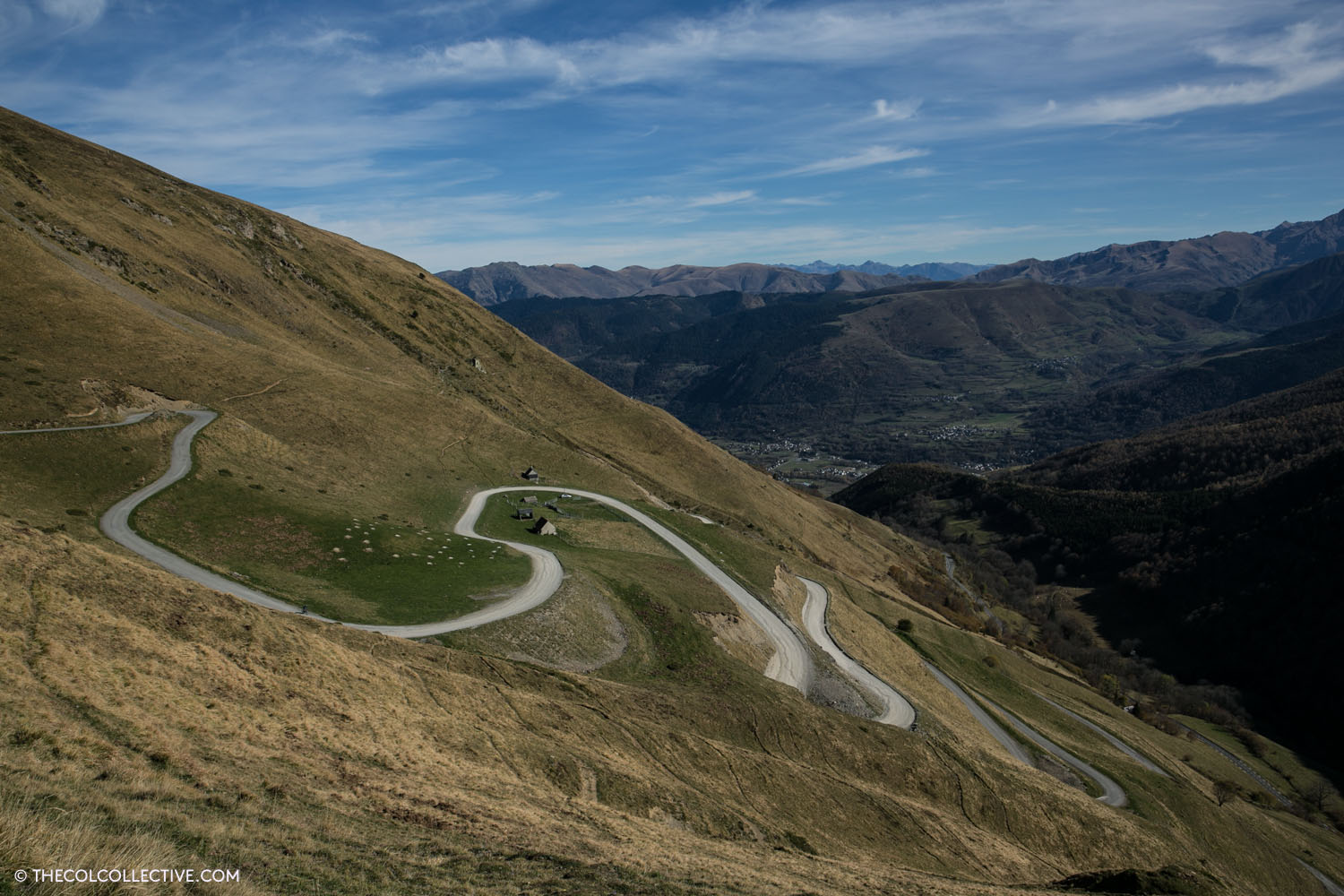 Three climbs back to back with over 3,000 metres elevation gain and all in just 65 kilometres! That’s right 65 kilometres from start to finish……crazy days!

With autumn quickly taking hold and the first dusting of snow on the higher peaks, I’ll be honest I never have a problem getting motivated for a big day in the mountains but with such an incentive so close to home there’s no way I could get to sleep until I’d checked it out, especially as this will be the first time the Col de Portet has ever featured in the race, and at 2,215 metres in height it’s 100 metres higher than the legendary Col du Tourmalet. What a finish! 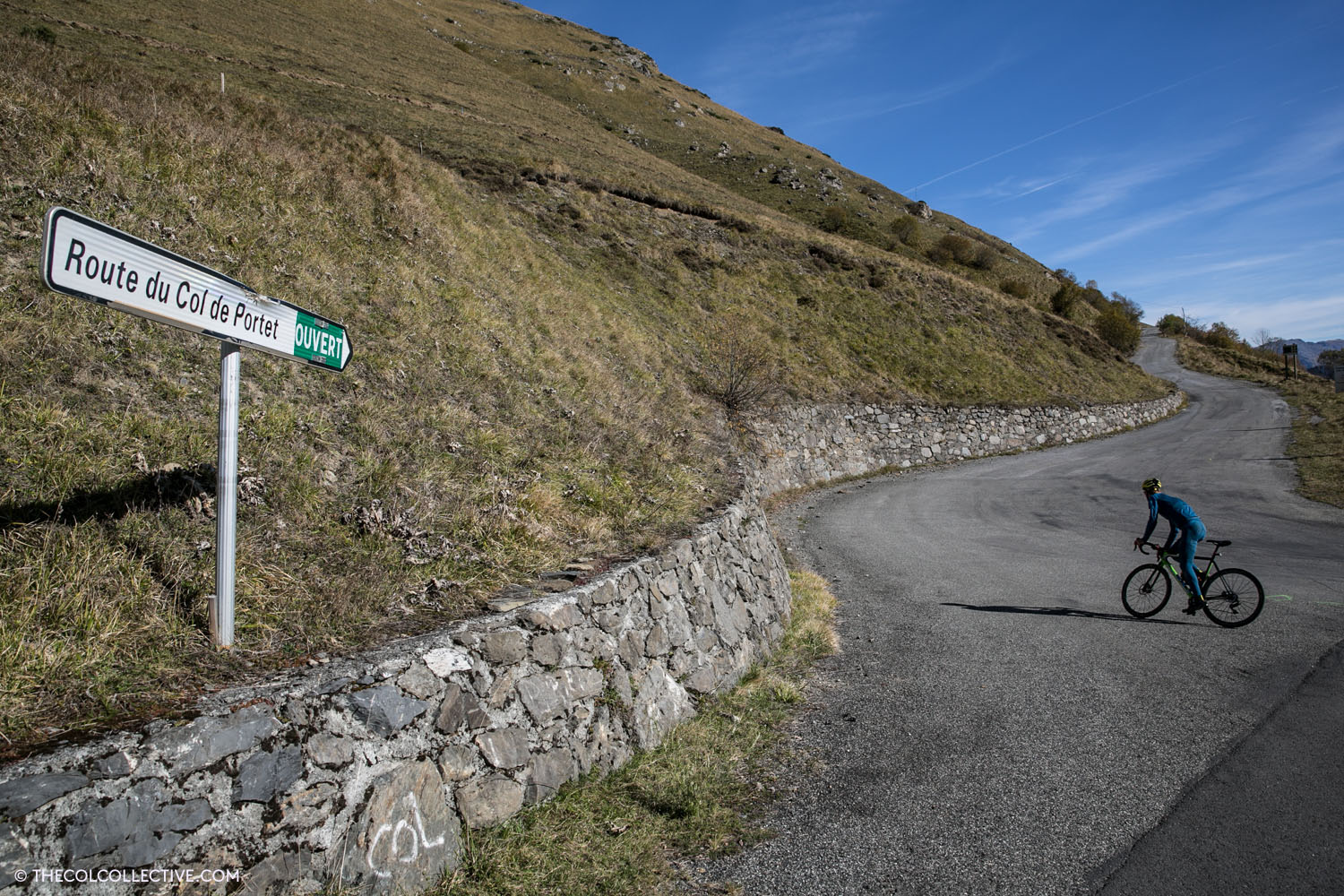 Having ridden and raced for over 25 years, these are the types of stages that really excite me. Short, explosive from the gun, nowhere to hide. Just the mountains to conquer and a million fans lining the road all the way. What could be better? I for one hope that this is the start of a new era of this type of stage within the Grand Tours. 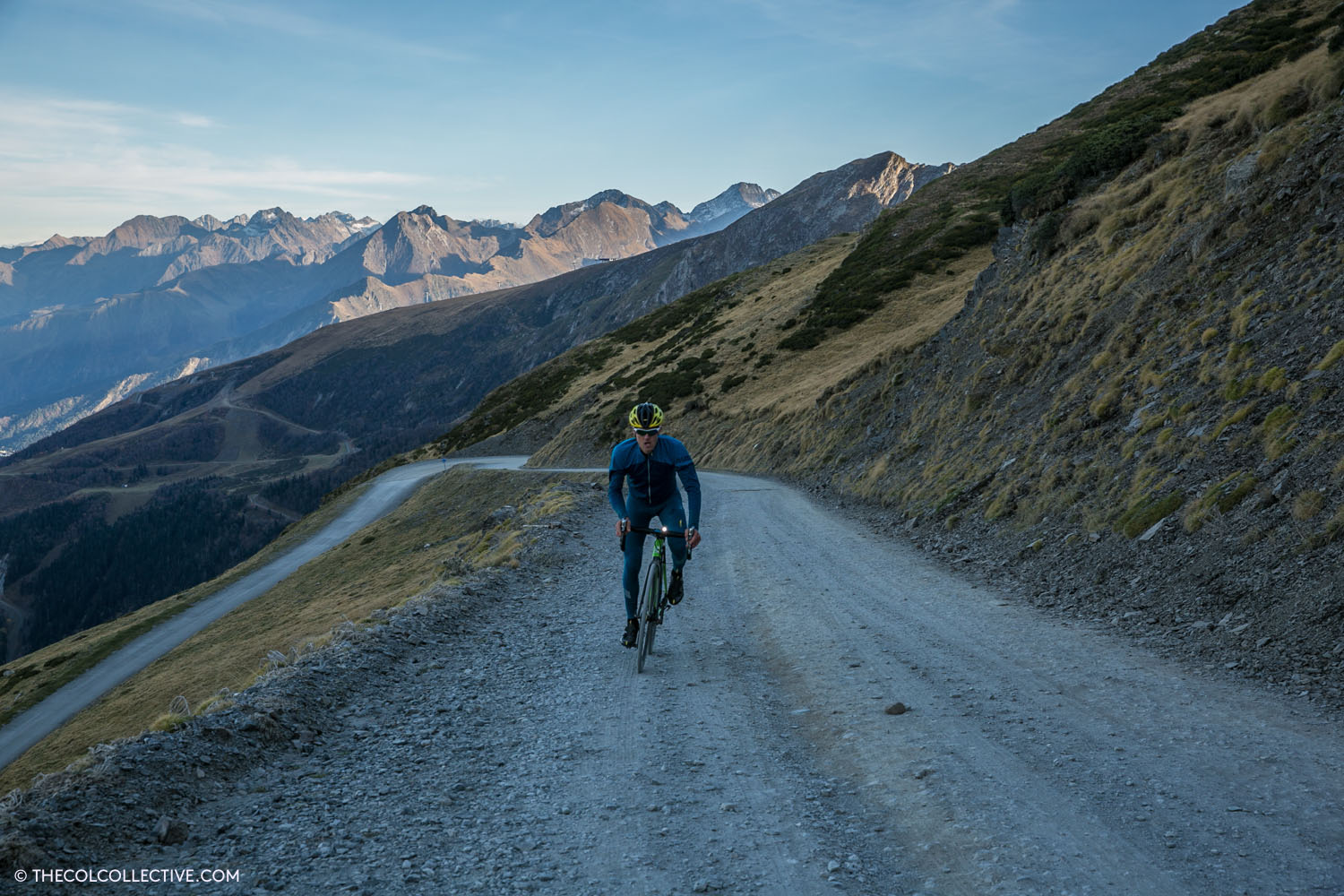 I very much hope you enjoy our route preview. The beauty of this stage is beyond words, definitely one of the best I’ve had the honour of riding.

If the thought of these peaks is just too much, then why not join us for our 2018 Tour de France week where we’ll ride this stage in full, along with many more iconic climbs, before seeing how the pros do it in real life. For more details visit http://thecolcollective.com/cycling-tours/tour/tour-de-france 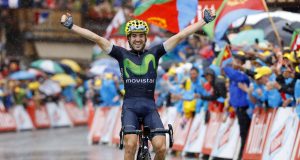