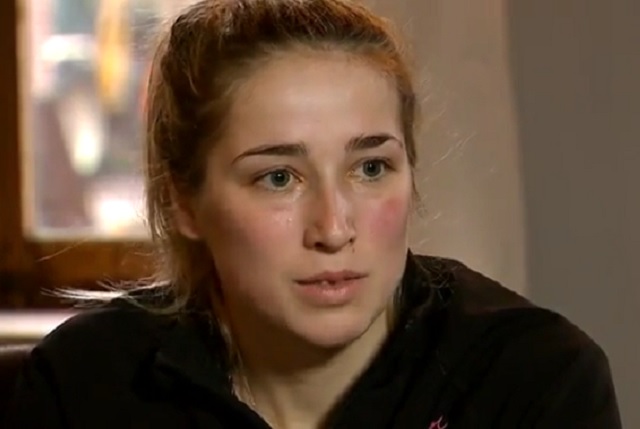 Belgian rider Femke van den Driessche has spoken to VTM News in response to the allegations that arose yesterday that a motor had been discovered in her bike at the World Cyclocross Championships.

The 19 year-old said that the bike that was had not belonged to her. “That’s not my bike,” she explained. “There’s been a mistake. I would never cheat.”

“When they said there was something wrong with my bike. I did not know what was going on. When I saw that bike standing there. I don’t know how it got there, I am very busy on such a day.”

She went on to say that the bike belonged to a friend of hers. “The bike is his and he bought it from me last season. It is an identical bike to mine. That friend did a reconnaissance of the course with my brother and placed the bike at the truck.”

“One of my mechanics must have thought that it was my bike and he cleaned and put the bike away. That boy sometimes trains with me or with my brothers, but I never knew that there was a motor in the bike. He never told me. It’s all a mistake and I’m really scared. I feel very bad,” said van den Driessche.

The Belgian rider realises that she is in a very difficult position. “It’s not nice when you are so accused,” she said, “but I would never cheat. I love my sport but I realize that I now have a very big problem.” 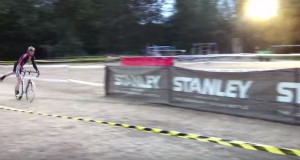