Team Katusha Alpecin had their team launch in Valencia yesterday evening and revealed their new kit for the 2017 season.

The team welcome ten riders for the forthcoming season including four time World Time Trial champion Tony Martin. The German also won a stage of the Tour of Britain this year in addition to winning the National Time Trial Championships.

Another notable signing is José Gonçalves who signs from Caja Rural – Seguros RGA. The Portuguese rider had the biggest victory of his career this year when he won the Presidential Cycling Tour of Turkey overall.

Amongst those departing the team are Joaquim Rodríguez who has signed for Bahrain Merida Pro Cycling Team and Jurgen van den Broeck who joins Team LottoNL – Jumbo. 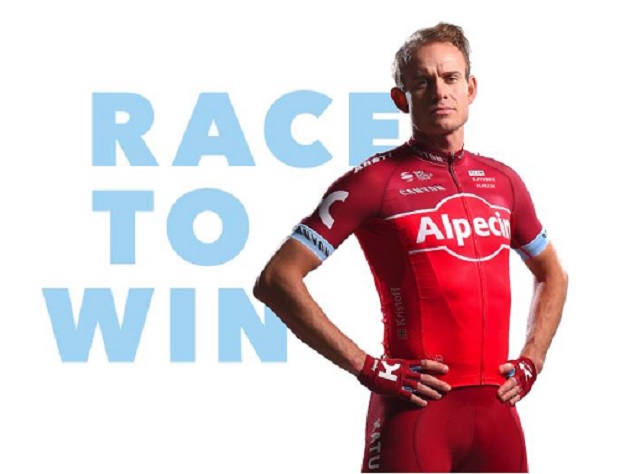 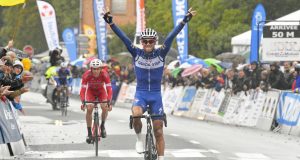