The 40 year-old who retired at the end of last season tweeted afterwards: “Second place @sscxwcpdx16. It’s not about winning. It’s about having fun”

The race took place yesterday at Kruger’s Farm, Sauvie Island and was won by Adam Craig, who won the championships for the fifth time. The women’s race was won by Jessica Cutler. 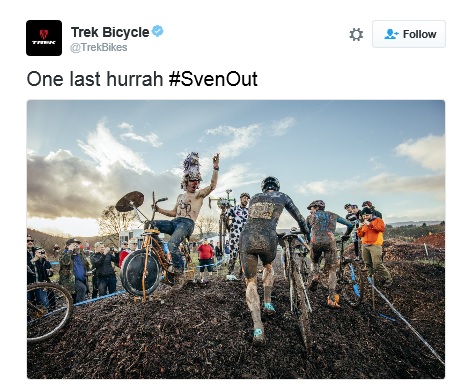 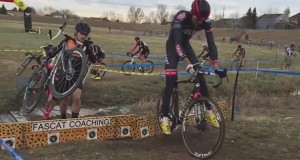