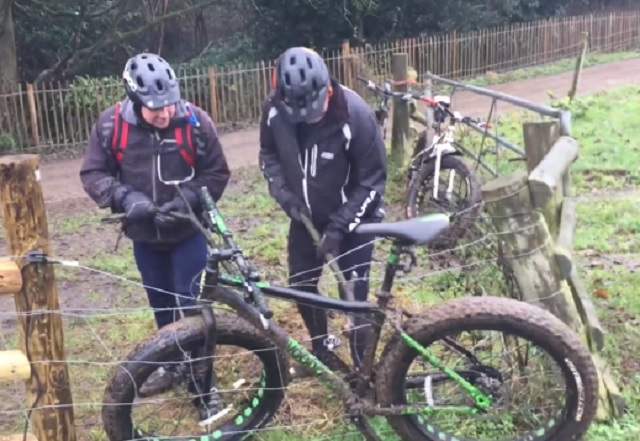 YouTube user Big DT has posted footage of a group of his friends trying to remove a fat bike from an electric fence which sees them receive multiple shocks as they use sticks to try and dislodge the bike.

He describes how it happened, saying: “Whilst pedalling today my mate Paul went to put his bike over a fence. Half way though he realised that it was electric! So he dropped it on the fence. This is a video of him and my mate Al trying to get it off! Please excuse the swearing and oh yes by the way the clicking sound is the electric pulsing!!”

In the comments below the video, Michael Ramchand provides some more background to the story as he says: “I’m the person who was watching and laughing with my arms folded. Pretty much spot on. He tried to lift the (heavy) fat bike over the fence. The wheel got close enough to the fence for electricity to arc to the bike, shocking him, and he dropped the bike, which then ended up straddled over the fence.” 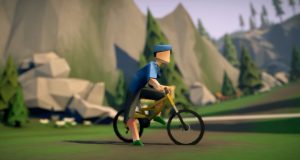