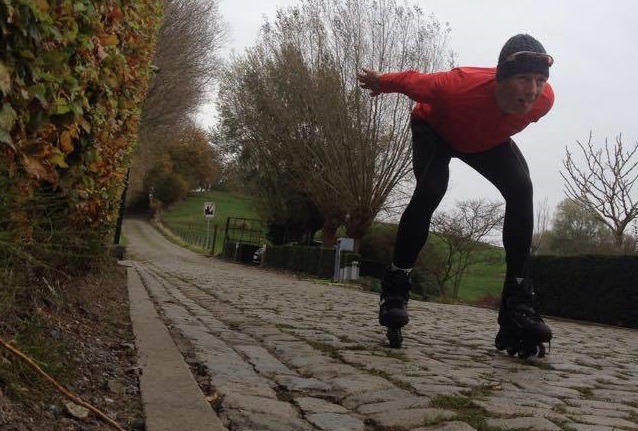 Sep Vanmarcke (Belkin Pro Cycling) has an impressive record in cobbled races. He won Omloop Het Nieuwsblad in 2012, and has finished on the podium in Paris-Roubaix, Tour of Flanders and Ghent-Wevelgem.

It seems he can’t get enough of pavé though, as even in the off-season, he’s taking on the cobbles. He tweeted a photo of himself over the weekend descending the Koppenberg on inline skates. Pretty impressive considering the maximum gradient of the climb is 20%. 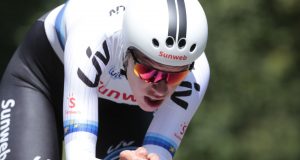