Omloop Het Nieuwsblad not only marks the start of the Classics season, it’s also the first European WorldTour race of the year. The race begins in Ghent, as it did last year. The 199.8km course weaves through the Flandrien countryside over seven cobble sectors and 13 climbs, known to the Flandriens as ‘bergs’. A 12km flat section will lead the peloton down into the finish at Ninove after the cobbles and hills have wrung them out to dry.

The infamous cobbled climb of the Muur de Geraardsbergen, with ramps up to 20 percent, followed shortly after by the Bosberg, serve as the finale. Expect attacks to come thick and fast.

“The tactics are you can’t really have tactics in this type of race!” says Sep Vanmarcke. “Basically in all these Classics the first half of the race is to mainly make the riders a bit tired and then from half-way the hills and the cobbles start, as do the attacks.

Vanmarcke is a seasoned Classics racer. The Belgian won Omloop het Nieuswblad in 2012 and has finished third in the spring season opener for the last two seasons (2017-2018). A born and bred Flandrien, Vanmarcke currently lives in Anzegem, only 40 kilometres from the start of Saturday’s race.

“Anything can happen,” says Vanmarcke. “It’s so nervous that people crash a lot. You need to fight a lot for your position, and I need to be with my teammates and trust that they will bring me to the right position. Then in the final it’s man-to-man and it’s just very different and hard to choose the tactic.”

After winning the opening stage of Tour du Haut Var this year, Vanmarcke goes into the Classics’ season with renewed self-belief.

“This win gives me a lot of confidence, you just think ‘Okay, I am in good shape.’ whereas other years you think ‘Am I good enough?’ and now I know I should be good enough,” Vanmarcke says.

A win like this means a lot to Vanmarcke, who over previous years has felt the pressure that naturally comes with being Belgian, leading the team at the biggest one-day races on the calendar and following in the footsteps of cycling’s greats. He admits that there have been times when this pressure has been too much for him, and he’s struggled. His recent win has sparked a response that counter-balances that sense of stress.

“Every Belgian rider wants to be on this top level. But also I’ve started to feel it over the last few days when I’m training or in the supermarket, to feel people are awake again because the Classics are coming. People are super happy I won that stage and on my training days, they’ve been stopping their cars to shout ‘Congratulations’, ‘Good job’, ‘Keep going’ and ‘Good luck this weekend,’” Vanmarcke says, trying to convey just how much the momentum is beginning to build. 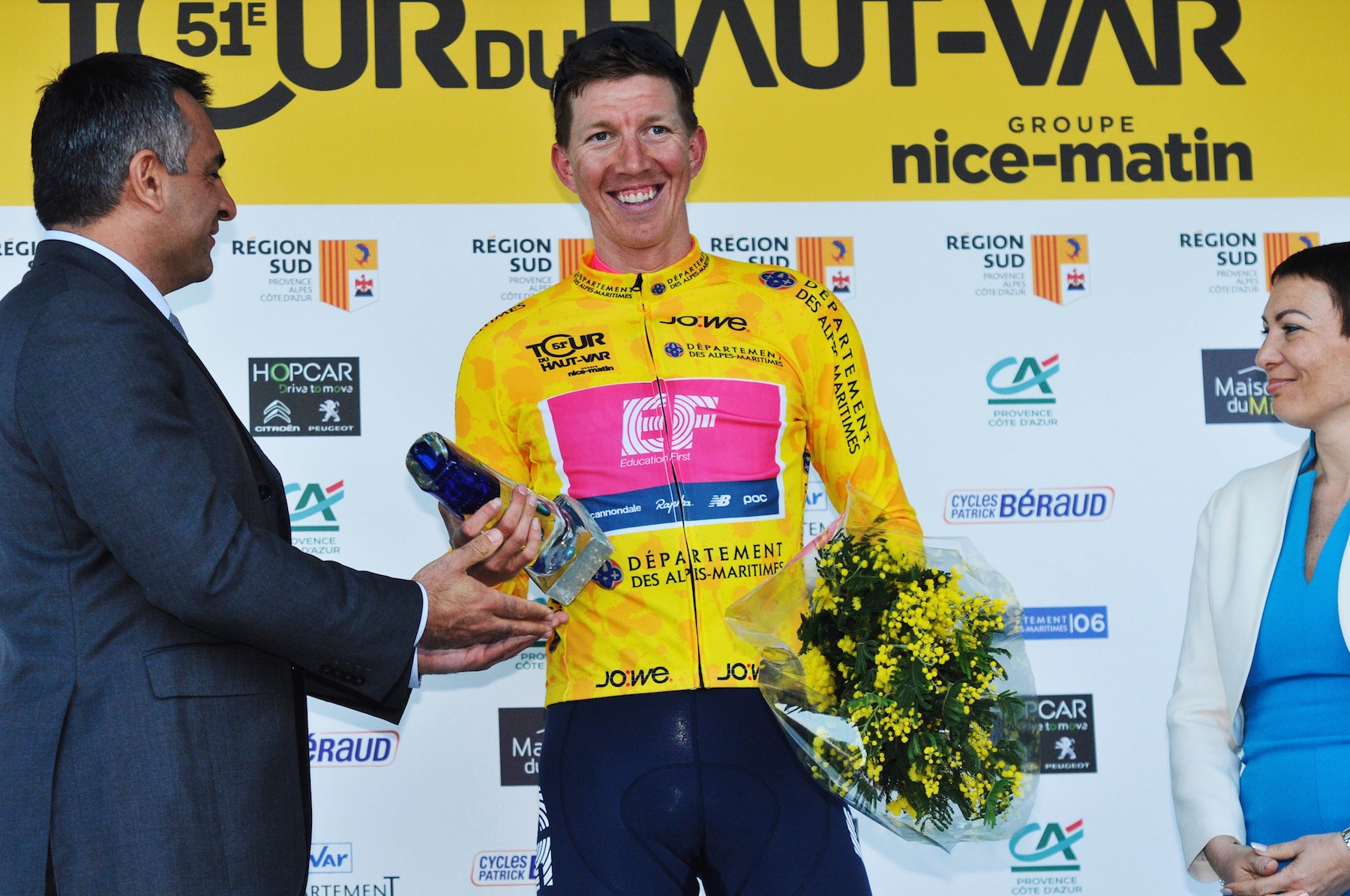 “It’s not always easy to find an even balance, to be in the best ever shape now but then to keep that form up to Flanders, Roubaix it’s not easy,” EF Education First sport director Andreas Klier explains. “Sep has been training with the intention of building his form to peak around Flanders and Paris-Roubaix as opposed to previous years coming into this opening weekend in peak form and then trying to hold it all the way through.”

“The team asked me this year just to focus from E3 Harelbeke through to Paris-Roubaix,” notes Vanmarcke.

It’s a shift for Vanmarcke from previous years, and there’s also a bit of a shift in the team. Vanmarcke isn’t the only one coming in with a win. The team has garnered five victories in the first eight week of the year.

“All the riders just love racing at the moment,” Klier says. “There is the fun factor on top of the motivation. I saw a lot of smiling faces when I looked around at the training camp. I hope we’re also going to have smiling faces on Saturday or Sunday.” 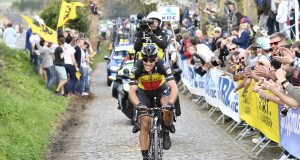 Philippe Gilbert to return to action at the Belgium Tour