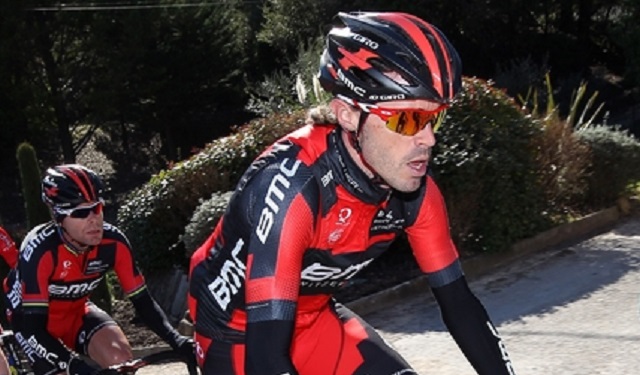 Samuel Sanchez will line up in the Spanish cyclo cross championships this weekend in Gijón.

Sanchez took part in three cyclocross races in December and won in his last race for BMC on December 28. In the race next Sunday, Sanchez will race for the MMR Bikes team.

The 36 year old Spaniard will announce in the coming days where his future lies. The 2008 Olympic champion raced for thirteen seasons with the Euskaltel-Euskadi team before switching to BMC. Despite finishing in sixth place overall in the Vuelta last year, his contract with BMC was not renewed.

He recently told El Comercio that he had received an offer, but is considering retirement. “I’d like to continue in cycling,” he said. “It is not everything in my life, but it is my passion.” 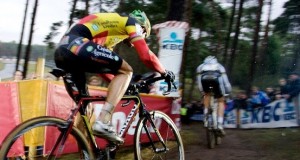