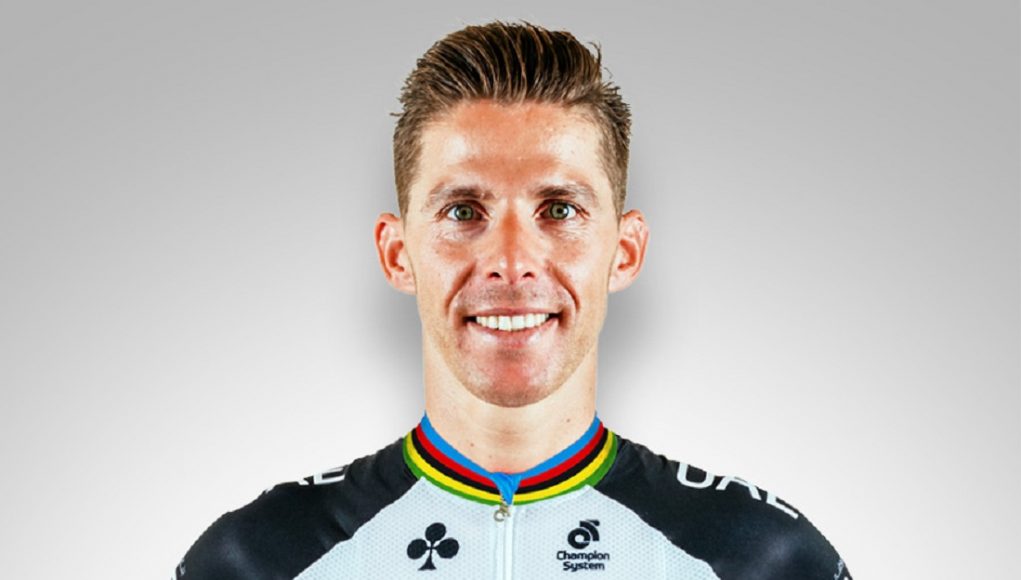 UAE Team Emirates will start their second season in Australia, participating in the People’s Choice Classic (50.6 km on January 14th) followed by the Santos Tour Down Under from January 16th to the 21st.

The seven-man team selected for Australia will be spearheaded by former World Road Race champion Rui Costa and Diego Ulissi.

Rui Costa: “For the first time in my career I’ll be participating in the Tour Down Under. I want to get to know this race, but I’m well aware that I will end up next to riders who are already in great shape, especially the Australians.

“For me this will be the beginning of a long season; it will be interesting to see the first results of our winter workouts, hopefully we will have a good pedalling rhythm by then.”

Diego Ulissi: “As has often happened in the past, the 2018 season will also start for me in Australia, in a race where I have always encountered perfect conditions for the first competitive rides.

“The competition is going to be very high calibre; the two stages with climbing arrivals will be coveted by many and will serve as a good testing ground.”

Riders will face 6 stages at the Tour Down Under with four stages suited to sprinters and the 4th stage (Norwood-Uraidla, 128 km) and 5th stage (McLaren Vale-Willunga Hill, 151.5 km) featuring uphill finishes that will most likely determine the outcome of the general classification. 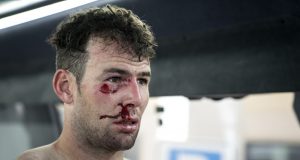 Mark Cavendish finishes outside time limit after crash at Tirreno-Adriatico: