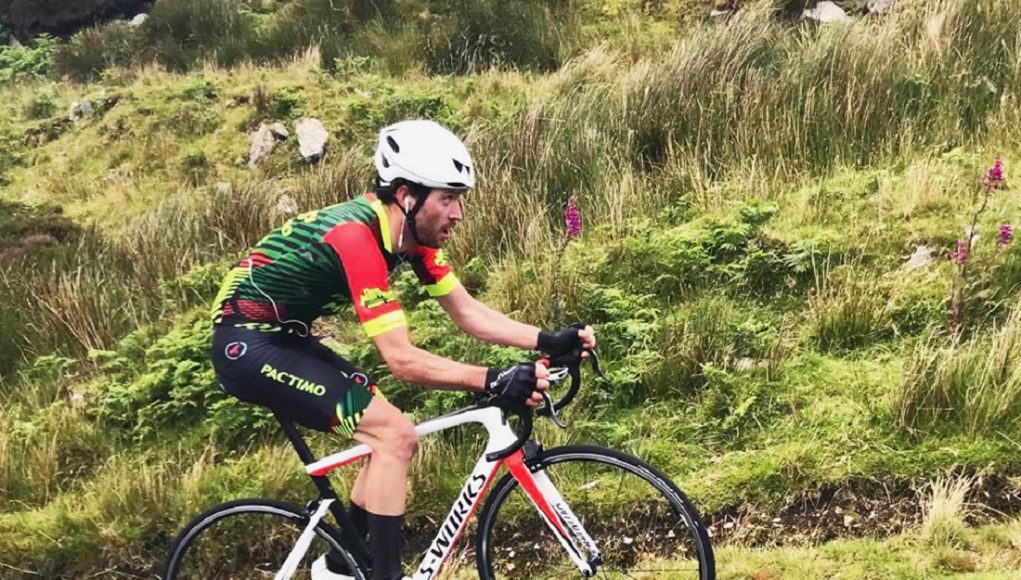 As Ronan Mc Laughlin allows his aching limbs to recover from his Irish record-breaking assault on Mamore Gap last Sunday, the Donegal native has been reflecting on a ride which delivered far more than he had expected.

The Derry-based 33-year-old is used to tough days in the saddle from his years of continental road racing with the An Post-Seán Kelly team but the daunting prospect of climbing the feared and all-too familiar ascent of Mamore Gap more than 62 times produced butterflies for the first time in years.

“I literally never get nervous for cycling events anymore but I was definitely nervous starting the Everesting,” he admits. “I had no evidence or data to suggest or prove I was definitely able to ride up Mamore Gap 62.2 times so this was always playing on my mind.”

In the end he had little to worry about as his eight hours and nine minutes of cycling up and down the same hill in North Donegal shattered a record that had been set only the previous day.

The current popularity of ‘Everesting’ – the process of climbing the same hill over and over until the accumulated altitude matches the height of Mount Everest – has led to numerous national and world record attempts in recent months.

Hells 500, the adjudicating body for Everesting, have since ratified Mc Laughlin’s achievement and his performance now ranks alongside a number of past and current world tour professionals in an elite top six.

“It’s amazing to break the record and to set such a great time, I really never expected to go so quickly,” he says. “When I was starting on Sunday morning my only goal beyond completing the attempt was to go sub 10 hours.

“It really wasn’t about records or timings, the Everesting challenge gave me a focus and a goal to work on over the past few months when all other events and targets had been cancelled.

“It was also the chance to raise funds for the Community Rescue Service which was more important than the actual finishing time.”

Mc Laughlin, one of the leading road riders on the local racing scene with the Dan Morrissey-MIG- Pactimo team, was grateful for a different challenge during the Covid-19 pandemic and he brought a professional’s attention to detail to the process.

“I’d been planning an attempt at an Everesting since lockdown started in March. I had very good condition then but it would have been very irresponsible to head off on my bike for what I thought would be around 10 hours at the height of lockdown.

“Although the challenge and the charity was the most important thing, I understood this is a seriously difficult challenge and I wanted to be sure I left no stone unturned.”

By last weekend he was finally ready for the assault on a climb he knows well from Rás Tailteann, not to mention innumerable training rides,

“I hadn’t announced I would attempt it until on Saturday evening I was sure the weather was going to be favourable. However, from the moment I did announce it on social media the support I got really blew me away, I didn’t think anyone would really care but people from all around the world dropped me messages of support.

“I had a great team on the day also, my Mum, Dad (Carl and Sandra), Sister Caoimhe and her boyfriend Tiernan, Alan Harkens and Andy Deery were on hand all day to hand out bottles, keep track of the number of laps completed, timings, nutrition, boil spuds, find espressos and help with traffic, I could not have even finished it without their help.

“I had a few difficult moments in the final hour or two but I was so close to the finish at that stage the motivation of finishing it gets you through.” 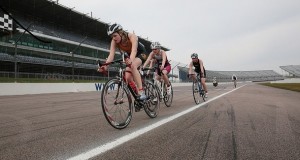 It’s not about the bike at the British Duathlon Champs as...