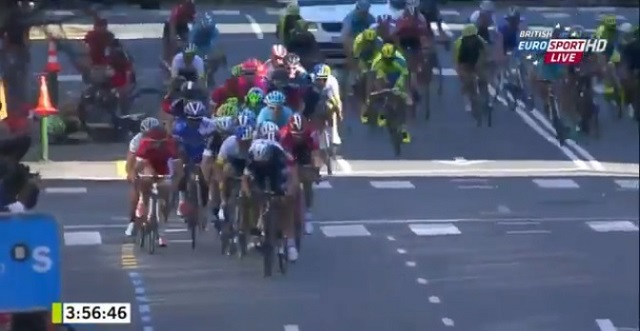 There was a massive crash at the end of the first stage of the Tour of the Basque Country, after riders hit a metal pole in the finishing straight.

According to El Diario Vasco , four riders were taken to hospital after riders hit a series of metal poles as they entered the finishing straight at high speed and began sprinting to the line.

The photo below shows how the metal poles were marked with traffic cones. 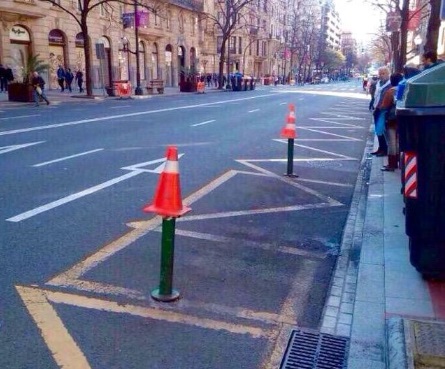 A number of riders vented their frustration afterwards including Philippe Gilbert who tweeted: “I was very lucky today! I rode 10cm away from this pole in the final! Big fault of the organization! Hope @peterstetina and all the guys are ok.” 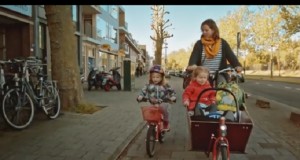