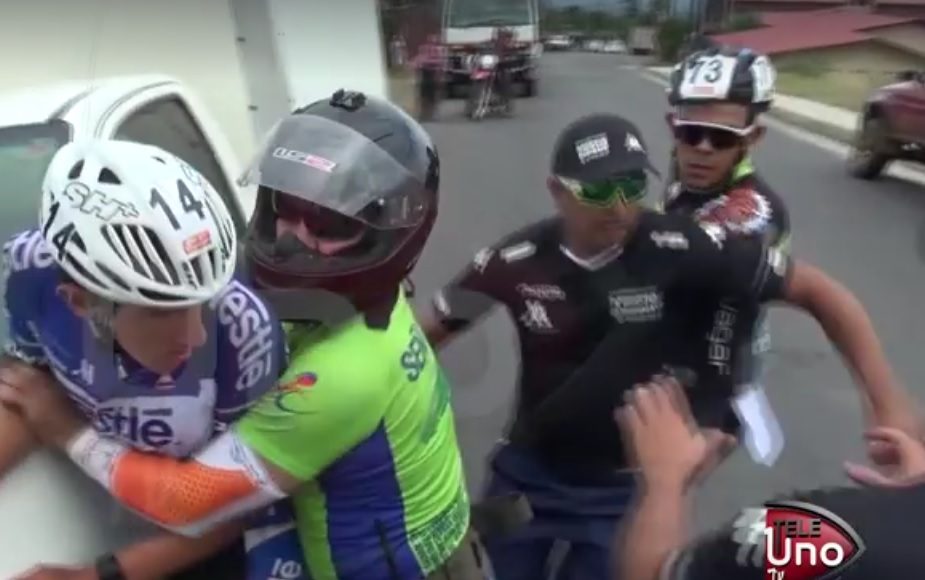 The Vuelta Popular a Costa Rica (UCI 2.2) is taking place at the moment and tensions were high on yesterday’s stage as two riders came to blows after a crash.

The incident happened on the 114-kilometre fourth stage of the race from Cuidad Quesada to Guápiles when Gabriel Marin (Nestle-Giant) tried to kick Dylan Castillo (Team Costa Fruit) off his bike.

The clash took place after both riders had crashed following a touch of wheels in the bunch.

As Castillo remounted to set off in pursuit of the bunch, Marin tried to kick him off his bike. The two riders then had to be separated. Both riders were subsequently disqualified from the race.

The stage was won by Bryan Salas of the Scott-TeleUno-BCT team, while Daniel Jara of Colono Team remains the overall leader. 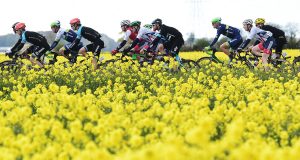