The Movistar Team confirmed on Thursday that Richard Carapaz will not take the start of the 74th Vuelta a España, which begins in Alicante on Saturday, despite being part of the lineup originally announced.

The Ecuadorian rider is suffering from a significant contusion in his right shoulder, as well as several bruises, after a crash sustained in the Profronde van Etten-Leur criterium in the Netherlands, last Sunday. In spite of treatment received during the week and the absence of any fractures, he has been advised to allow his injuries to heal completely, which rules out his appearance in the race. 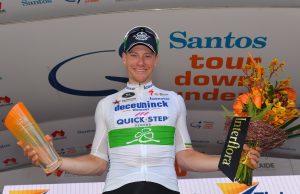 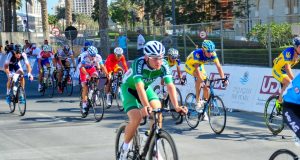