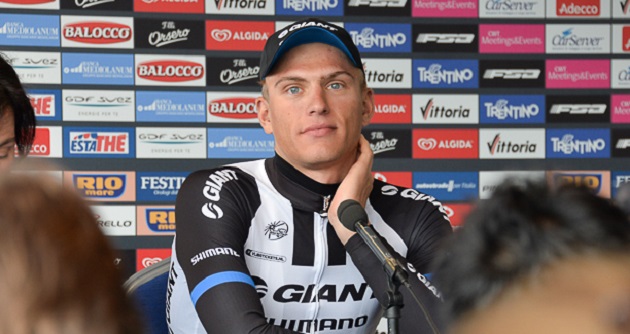 Marcel Kittel, the triple winner of the Scheldeprijs was notable by his absence yesterday from the race, despite not being injured.

When asked about it, his Directeur Sportif Rudi Kemna said that “It’s up and down with him. “I can’t say that it’s going well for him, otherwise he would have been here. Sometimes he trains well, but then again he has a relapse.”

“He, however, came from a good winter’s training, but after the Tour Down Under was the turning point. He was a bit ill, but then it went worse and worse after Tour of Qatar.”

Sporza commentators Michel Wuyts and José De Cauwer have been speaking about the long absence of the German. “It is clear that the problem is bigger than we thought,” says Wuyts. “The mental and physical aspects of the sport go naturally together. Is burn-out too large a word?”

De Cauwer’s thoughts were that “Burn-out is too large and maybe with his lack of form, his mind is playing tricks on him.” 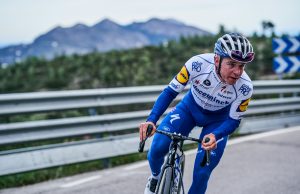 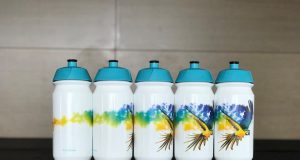