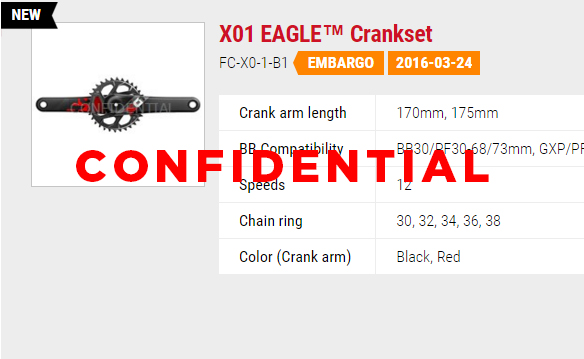 The images first appeared on a Spanish language MTB forum this morning but were removed within an hour of being posted.   The new 12 speed 10-50T version of X01 is expected to be called “Eagle”.

Due to an embargo until 24 March, images and reviews were not meant to be posted in the public domain. 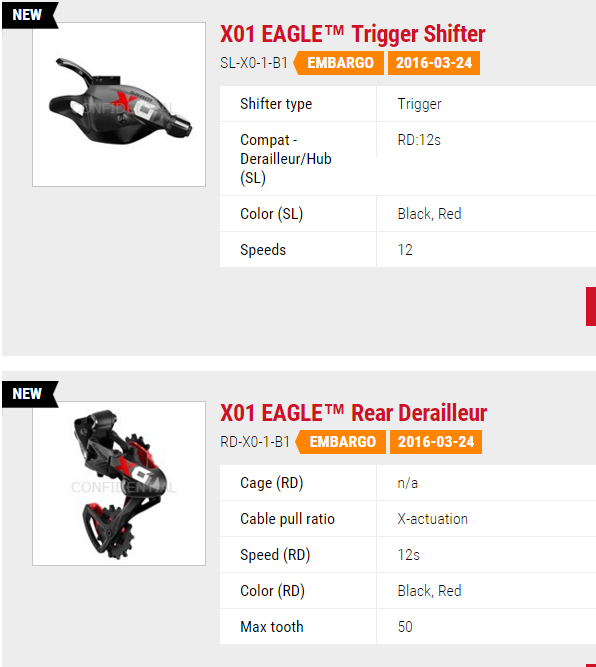 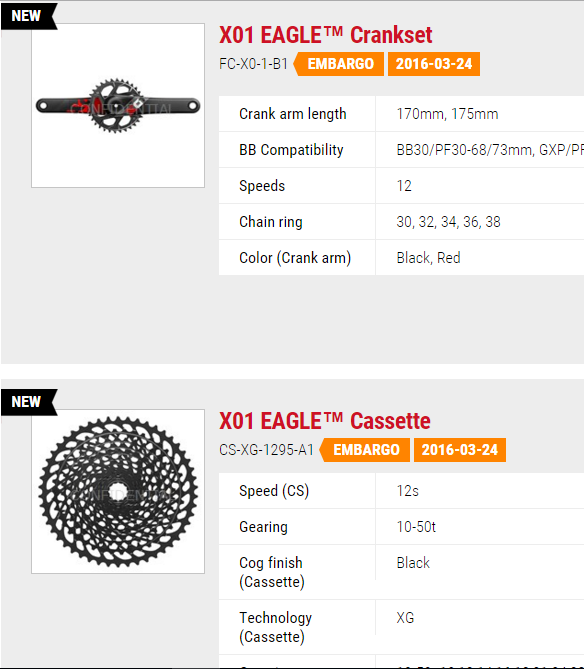 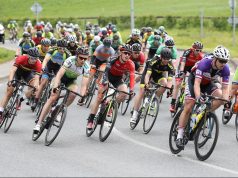 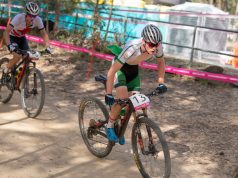 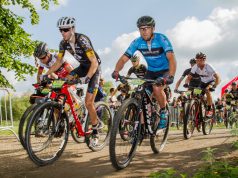 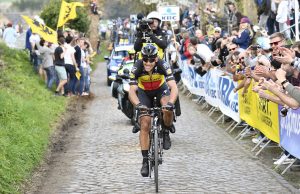 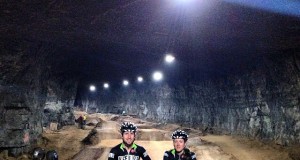